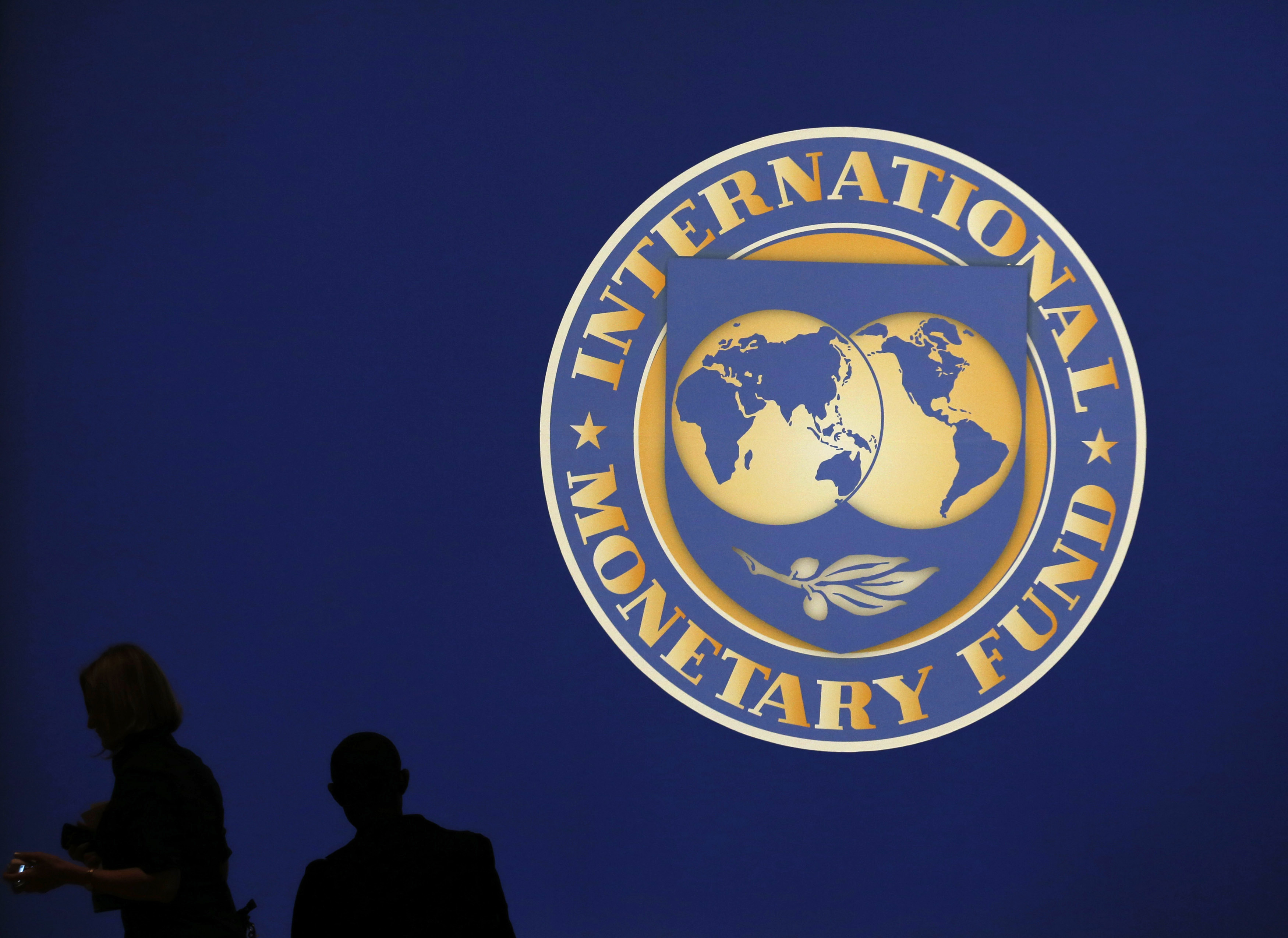 The international monetary fund (IMF) has lowered the prognosis of the world economy growth in 2017-2018 following the referendum results on withdrawal of Great Britain from the EU, reports the Russian service BBC.
“According to the updated prognosis, the world economy will grow up by 3.1% in 2016 against 3.2% in April prognosis, while in 2017 – by 3.4% against earlier forecasted 3.5%,” the message reports.
The prognosis has been lowered insignificantly, as it is hard to estimate the risks following Brexit. In the future the prognosis may be revised.
The IMF downgraded the prognosis in the economy of Great Britain: the British GDP will increase by 1.7% this year (against 1.9% in April’s prognosis), next year by 1.3% (against 2.2% forecasted in April).