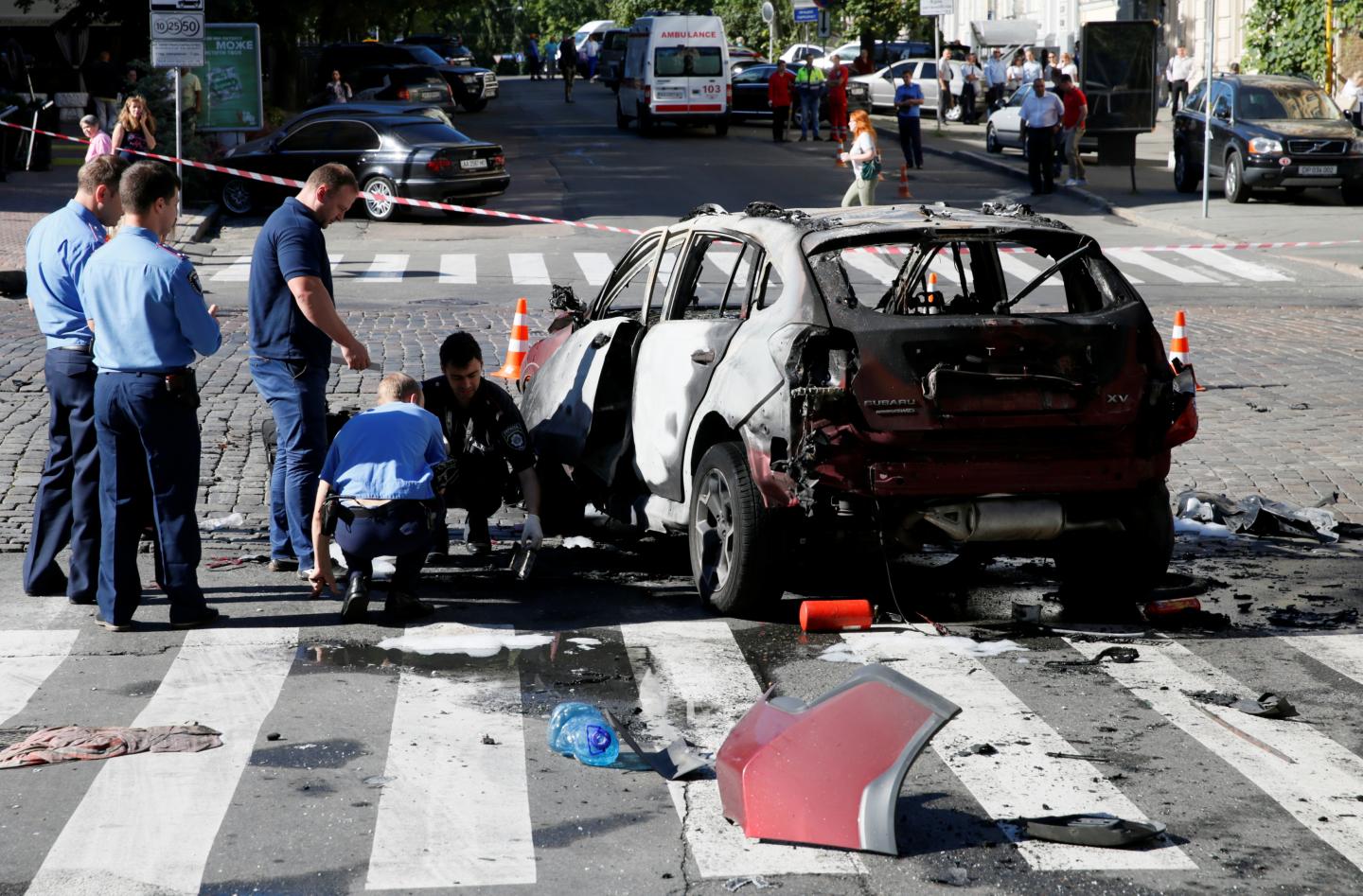 Ukrainian politicians have expressed their condolences to the family of journalist Pavel Sheremet, who was killed Wednesday (July 20) in an apparent car bombing in Kiev.

Sheremet was in the car of a colleague who was not with him at the time, when the vehicle exploded shortly before 8 a.m. local time. Kiev prosecutor Nadezhda Maksimets wrote on her Facebook page that Sheremet’s death is being investigated by police as a “deliberate murder.”

Sheremet was was born and raised in Belarus, where he began his career as a journalist in television, working for the local desk of Russia’s state Perviy Kanal.

He was critical of President Alexander Lukashenko’s regime and after persecution and the threat of a suspended sentence, Sheremet moved to Russia, before settling in Ukraine five years ago.

Sheremet wrote for one of Ukraine’s award-winning independent news publications, website Ukrainskaya Pravda, which is currently posting tributes to him from President Petro Poroshenko, chief prosecutor Yury Lutsenko and other Ukrainian politicians.

He had three children.