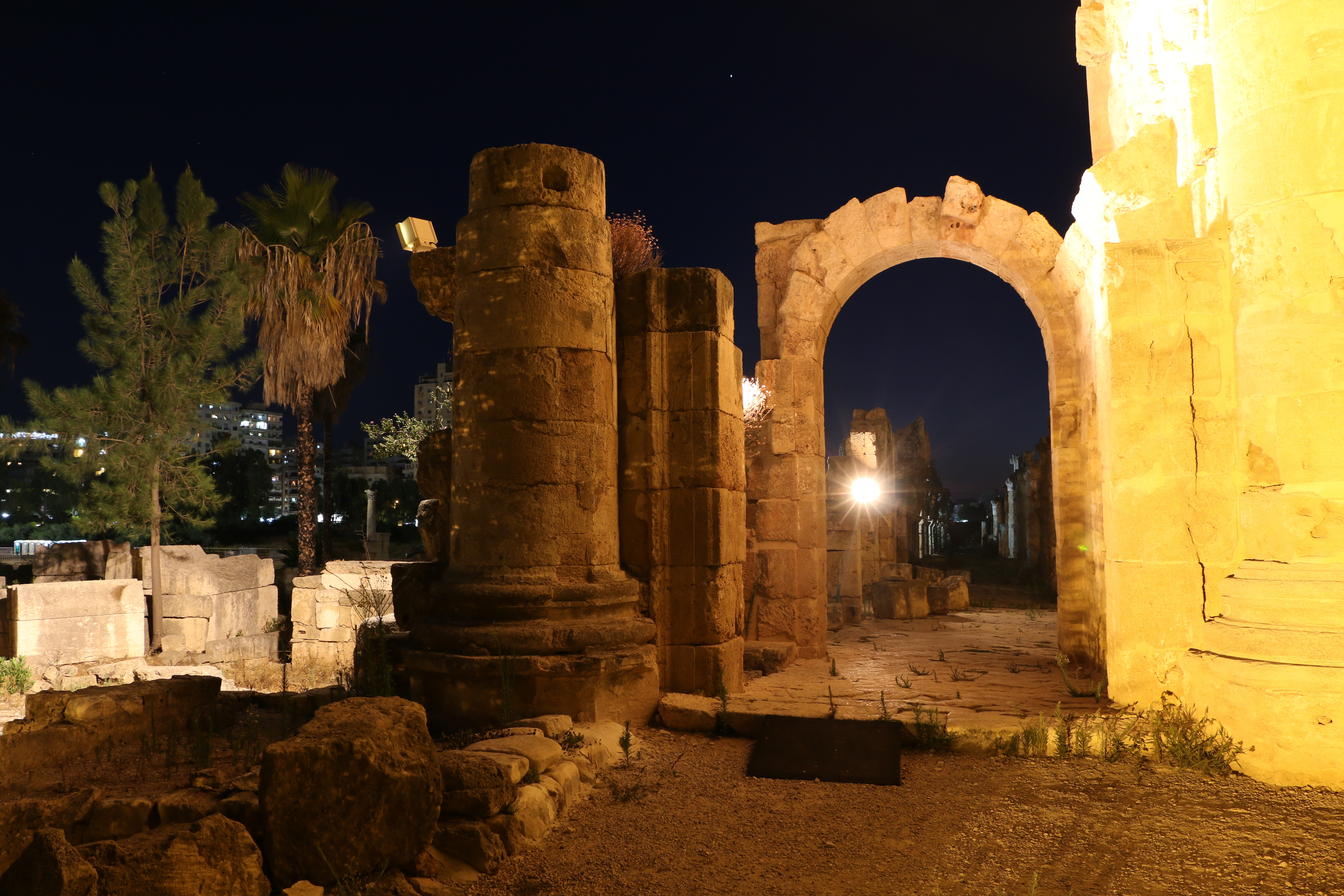 The Magnificent city of Tyre

Tyre, this ancient Phoenician city where occurred the legendary birthplace of Europa and Dido (Elissa), emerges today from the debris of centuries. Excavations on the site have uncovered remains of the Crusader, Arab, Byzantine and Graeco-Roman cities.

Herodotus of Halicarnassus, “Father of History” visited Tyre during the 5th century B.C. and described the famous Temple of Melkart (Heracles). The priests of the city-god told him that the temple was built 2300 years previously when Tyre was founded, that is 2750 B.C.

The Greeks believed that various aspects of their civilization had their origin in Tyre. The introduction of the alphabet into Greece was attributed to Cadmus of Tyre, and it was Europa, the sister of Cadmus, who gave her name to the continent.

Elissa princess and daughter of king Mattan of Tyre city, extended Tyre’s empire through the Mediterranean and founded Carthage in 814 B.C.

Early in the 6th century B.C. Nebuchadnezzar, king of Babylon, lay siege to the city for 13 years. Later Alexander the Great stormed Tyre without success for seven months. Only by joining the island city to the mainland by a causeway was he enabled to bring up his siege engines to scale Tyre’s formidable walls.

In addition to maritime trade, Tyre’s purple dye industries brought to the city great wealth and renown. Being extremely costly “Tyrean” purple was worn as mark of imperial or royal rank.

The Roman levels of Tyre are of such importance that every effort has been made to preserve them. To determine the exact location of eariler Phoenician and Canaanite levels soundings are being made throughout the excavated areas.
Roman Tyre thus has been preserved for present and future generations to see and to admire.