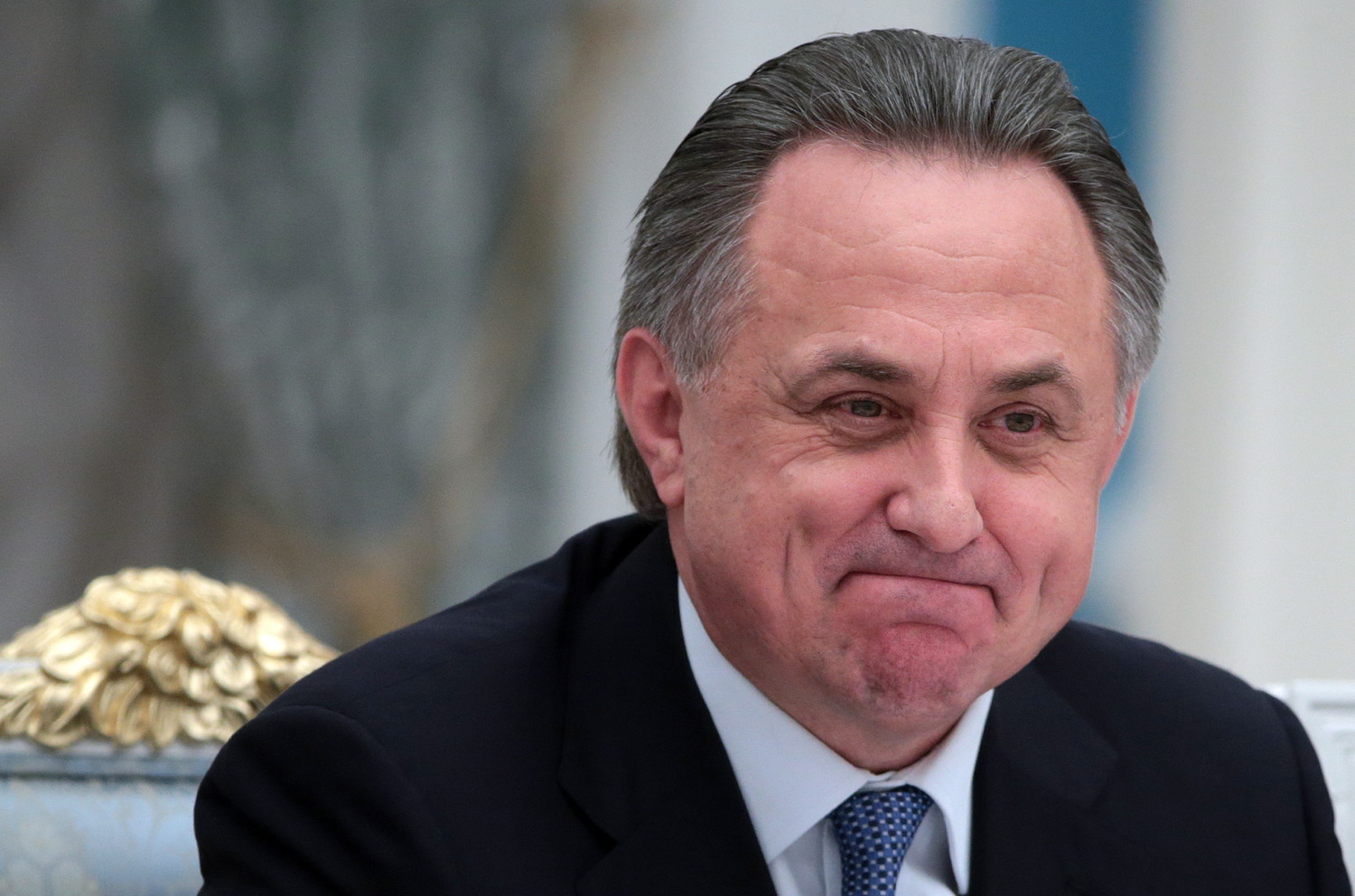 Mutko said his own suspension was a matter for Russian President Vladimir Putin and Prime Minister to decide but was not currently being considered.

He said there were no accusations against him in a report published by the World Anti-Doping Agency which found evidence of state-backed cheating at the 2014 Sochi Olympics.