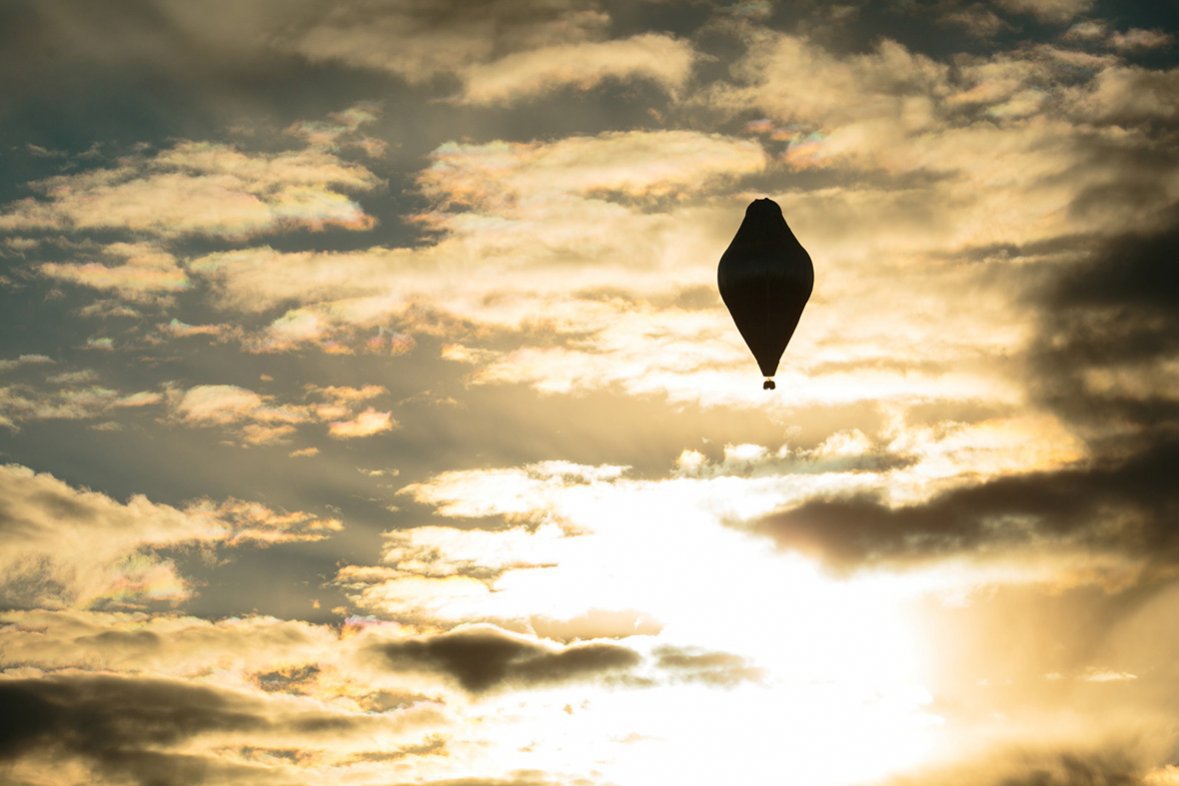 On Tuesday (July 19) the famed Russian traveler, Fedor Konyukhov crossed South America on his solo balloon flight around the world. After flying over the continent he set off over the Atlantic Ocean’s airspace, his son Oskar told TASS over the phone.

“Fedor is on the eighth day of his journey and has covered half the distance,” said Oskar, who heads the flight center.

“In the past 24 hours, he completed a flight over the Pacific skies, soaring over Chile, Argentine and Uruguay, and over the southernmost edge of Brazil. Now once again he is flying over water, over the Atlantic,” he said.

Oskar said his father was the second-ever pilot to cross the Pacific on a solo balloon flight after US national, Steve Fossett.

The flight over South America was a flashback to the past, Oskar said. “The balloon flew several kilometers in a northerly direction of the Chilean port of Concon, where he took off from in December 2013 on a Turgoyak rowboat, ending his (solo-rowing) voyage in Australia 160 days later,” he said.

“Then the balloon flew north of the southern hemisphere’s highest mountain, Aconcagua, that Fedor ascended to in March 1996 within the Seven Summits project,” Oskar went on.

As the balloon flew over Uruguay, “the city of Punta del Este was on the starboard side. It was the official port of calling in the Around Alone round-the-world cruise of 1998-1999, in which Konyukhov took part on a 60-feet yacht,” he added.

He is now heading towards Africa’s south and then will cross the Indian Ocean to finish in Australia.

The balloon is cruising at an altitude of five to ten kilometers and is to cover a distance of 33,000-35,000 kilometers. Overall, the entire voyage is anticipated to take about two weeks.

Konyukhov was ordained as a Russian Orthodox priest in December 2010 and has some 50 spectacular exploits to his name. Among them, two ascents to Mount Everest, treks to the highest peaks of all other continents, and rowing across the Atlantic alone for 46 days. Other adventures include dog sleighing for 16 days across an 800-kilometer stretch in Greenland, single-handedly travelling around Antarctica and rowing solo on a 159-day Pacific passage.