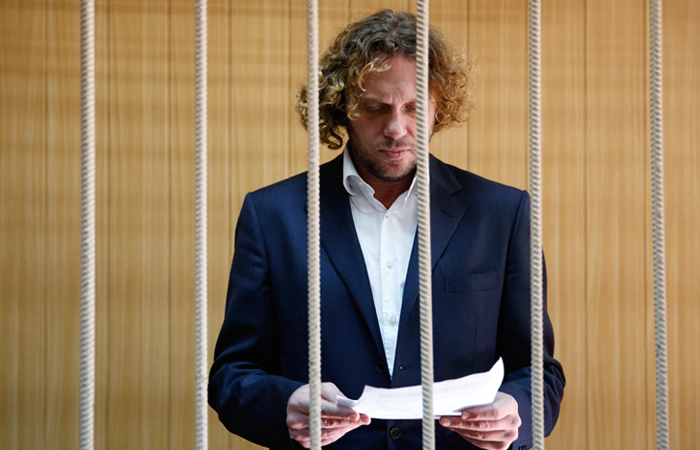 The criminal case against Russian businessman Sergei Polonsky, who is charged with embezzling 2.6 billion rubles ($41.2 mln) during the construction of two residential complexes was transferred to a court, according to the statement published on the website of the Prosecutor General’s Office.

Polonsky, who is the founder of Potok (formerly Mirax Group), a diversified corporation that has been involved in several large development projects, is deemed to cause damages in amount of 2.4 billion rubles (around $38 million) with regard to Kutuzov Mile and 256 million rubles (around $4 million) with regard to Rublyovskaya Riviera development projects.

Other projects Polonsky has been involved in include Federation Tower in the Moscow International Business Center, office buildings Mirax Plaza, Poklonnaya 11 and Admiral, condominium developments Mirax Park, Golden Keys 1 and 2, and the Well House.

In May 2015, the Cambodian authorities, where Polonsky had been avoiding Russian prosecution, extradited him to Russia.

If convicted, Polonsky could face up to ten years in prison. Polonsky has pleaded not guilty.