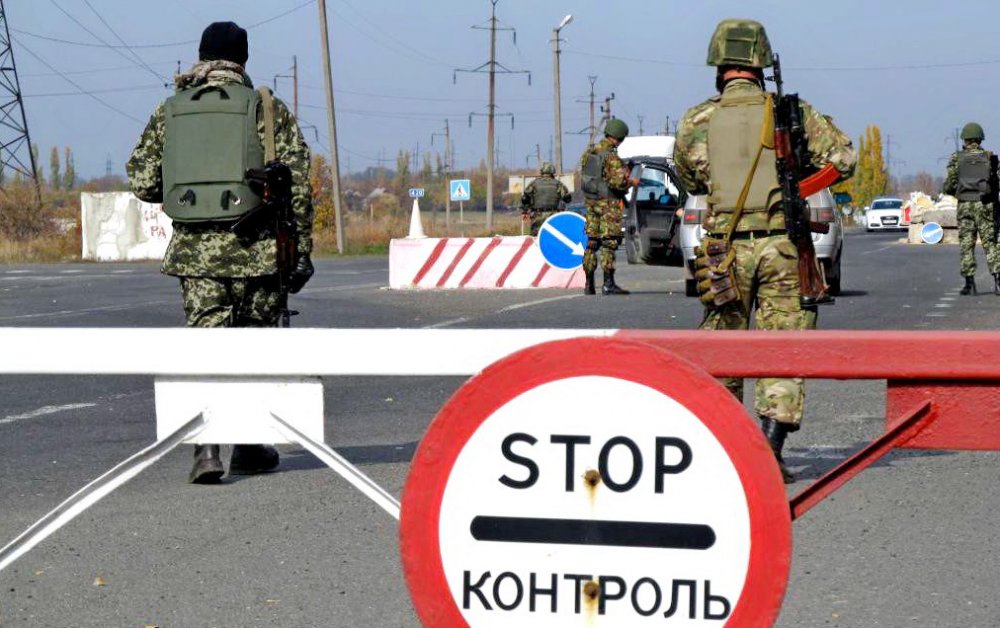 On March 16, the court introduced a procedure for restructuring of Islyamov’s debt upon the application of Sberbank of Russia. According to the bank’s representative, the businessman’s debt under two loans is estimated at 1.1 billion rubles ($17.4 million). Islyamov was a loan guarantor for the Queen Group Company that received these credits. The company later has been declared bankrupt.

Moreover, Aziya-invest Bank turned to court seeking to include Islyamov’s 493.6 million ruble debt ($7.8 million) on the register of claims. The application will be considered on August 31.

Another bank, Eurocredit, is demanding 297 million rubles ($4.7 million) from the debtor.

SimCityTrans is a largest Crimea haulier, carrying out its operations in Simferopol and across the peninsula.

In June, the Commercial Court of Crimea has suspended SimCityTrans operations for 90 days on the grounds that the company committed a serious administrative offence with regard to licensing regulations.

Earlier, Crimea’s Prosecutor Natalya Poklonskaya had informed that two men (Mustafa Dzhemilev and Refat Chubarov) behind the peninsula blockade were put on the international and one (Lenur Islyamov) on the federal wanted lists.