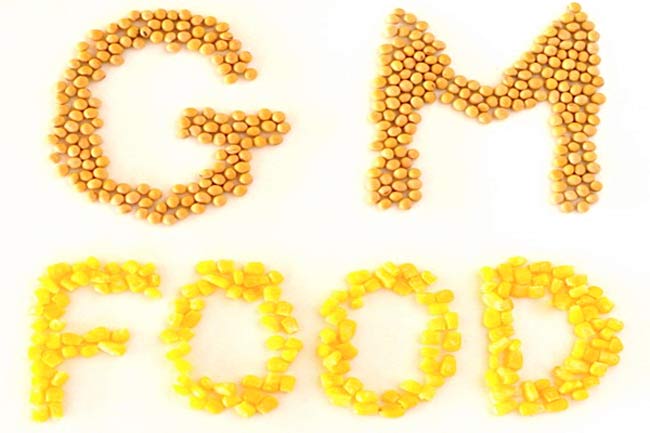 Addressing a seminar in Beijing on July 17, Wang Dayuan, former dean of the Department of Biological Engineering at China National Rice Research Institute, said that China has a sufficient crop supply to meet the country’s current needs. However, the changing Chinese diet, which is shifting further and further toward meat and animal products, adds to food security concerns.

“The rice and flour supply per capita is about 30.2 jin [approximately 15 kilograms] per month. China is not in a food crisis if we just consider crop supply,” Wang acknowledged, while also noting that the growing demand for meat necessitates more reliant on animal feed, which itself is dependent on imports from other countries.

“China imported some 820 million tons of soybeans in 2015, which comes out to 500 million mu [330,000 square kilometers] of soybean farmland in China. But this is impossible,” Wang said, explaining that the limited availability of both farmland and water have restricted agriculture in China.

Wang argued that it is meaningless to worry over the safety of GMO foods. A Ministry of Agriculture official also reiterated that all GMO foods that enter the Chinese market undergo an extremely stringent safety assessment. The assessment ensures that these foods are up to the same safety standards as non-GMO products.

GMO food has long been a sensitive topic in China, as many people oppose the technology for fear that it will jeopardize human health, Chinese farmland or both. The seminar was even interrupted by an anti-GMO protester who passed out flyers and shouted anti-GMO slogans. Some also rallied outside the venue to voice their opposition.

“Chinese farmers are often neglected in modern society, but they communicate their needs through their choices about GMO technology and organic farming,” said Wu Kongming, vice president of the Chinese Academy of Agricultural Sciences, at the seminar. Wu has researched insect-resistant cotton for over 10 years. His findings indicate that GMO cotton could reduce insecticide use by at least 50 percent.

Wang added that China’s fertilizer use is about five times the world average, while the country’s yields are still below that of GMO corn, for example.

Jiang Tao, a senior engineer with the State Key Laboratory of Molecular Development Biology under the Chinese Academy of Sciences, also stressed that GMO technology is simply a molecular breeding method. Jiang said that stubbornly insisting on traditional methods will only thwart scientific development and threaten public wellbeing.