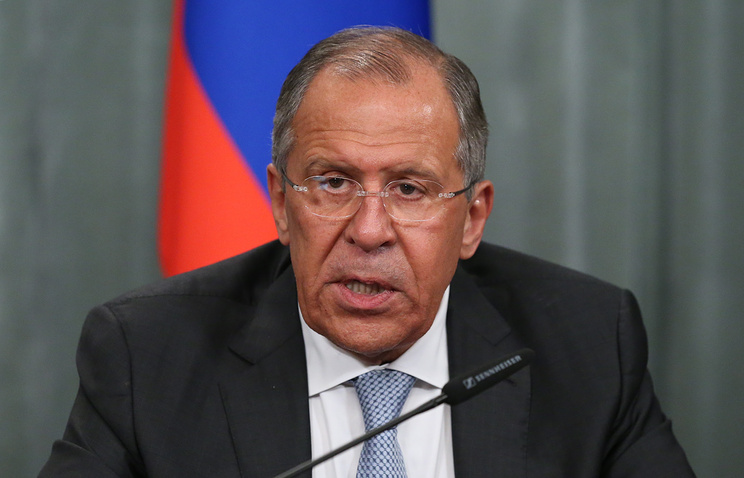 “We are planning to discuss the situation in the world, Europe and the fight against terrorism which has become an absolute priority,” Lavrov said opening talks with his Portuguese counterpart, Augusto Santos Silva.