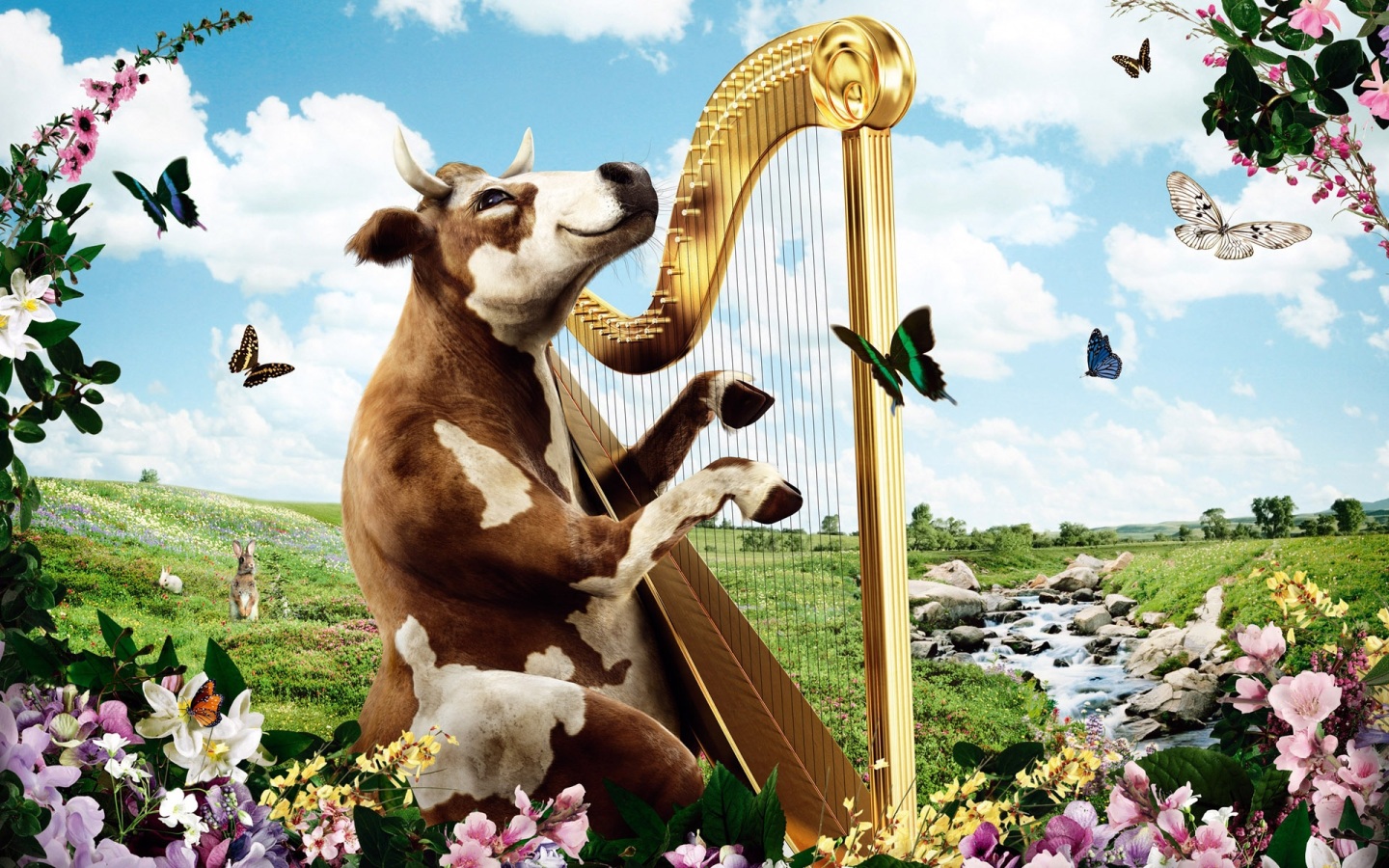 Daily infusions with a chemical commonly associated with feelings of happiness were shown to increase calcium levels in the blood of Holstein cows and the milk of Jersey cows that had just given birth. The results, published in the Journal of Endocrinology, could lead to a better understanding of how to improve the health of dairy cows, and keep the milk flowing.

Demand is high for milk rich in calcium: there is more calcium in the human body than any other mineral, and in the West dairy products such as milk, cheese and yoghurt are primary sources of calcium. But this demand can take its toll on milk-producing cows: roughly 5-10% of the North American dairy cow population suffers from hypocalcaemia — in which calcium levels are low. The risk of this disease is particularly high immediately before and after cows give birth.

Hypocalcaemia is considered a major health event in the life of a cow. It is associated with immunological and digestive problems, decreased pregnancy rates and longer intervals between pregnancies. These all pose a problem for dairy farmers, whose profitability depends upon regular pregnancies and a high-yield of calcium-rich milk.

Whilst there has been research into the treatment of hypocalcaemia, little research has focused on prevention. In rodents it has been shown that serotonin (a naturally-occurring chemical commonly associated with feelings of happiness) plays a role in maintaining calcium levels; based on this, a team from the University of Wisconsin-Madison, led by Dr Laura Hernandez, investigated the potential for serotonin to increase calcium levels in both the milk and blood of dairy cows. The team infused a chemical that converts to serotonin into 24 dairy cows, in the run up to giving birth. Half the cows were Jersey and half were Holstein — two of the most common breeds. Calcium levels in both the milk and circulating blood were measured throughout the experiment.

Whilst serotonin improved the overall calcium status in both breeds, this was brought about in opposite ways. Treated Holstein cows had higher levels of calcium in their blood, but lower calcium in their milk (compared to controls). The reverse was true in treated Jersey cows and the higher milk calcium levels were particularly obvious in Jerseys at day 30 of lactation — suggesting a role for serotonin in maintaining levels throughout lactation.

“By studying two breeds we were able to see that regulation of calcium levels is different between the two,” says Laura Hernandez. “Serotonin raised blood calcium in the Holsteins, and milk calcium in the Jerseys. We should also note that serotonin treatment had no effect on milk yield, feed intake or on levels of hormones required for lactation.”

The next steps are to investigate the molecular mechanism by which serotonin regulates calcium levels, and how this varies between breeds.

“We would also like to work on the possibility of using serotonin as a preventative measure for hypocalcaemia in dairy cows,” continues Laura Hernandez, “That would allow dairy farmers to maintain the profitability of their businesses, whilst making sure their cows stay healthy and produce nutritious milk.”