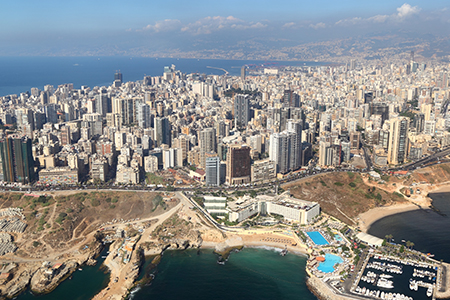 The Turkish embassy in Lebanon issued on Saturday a statement explaining the events that started late Friday night (July 15).

Following is the official statement: “The situation unfolded in Turkey was a coup attempt to overthrow the democratically-elected government. This attempt was foiled by the Turkish people in unity and solidarity. Our President and Government are in charge. Turkish Armed Forces was not involved in the coup attempt in its entirety. It was conducted by a clique within the Armed Forces and received a well-deserved response from our nation.”