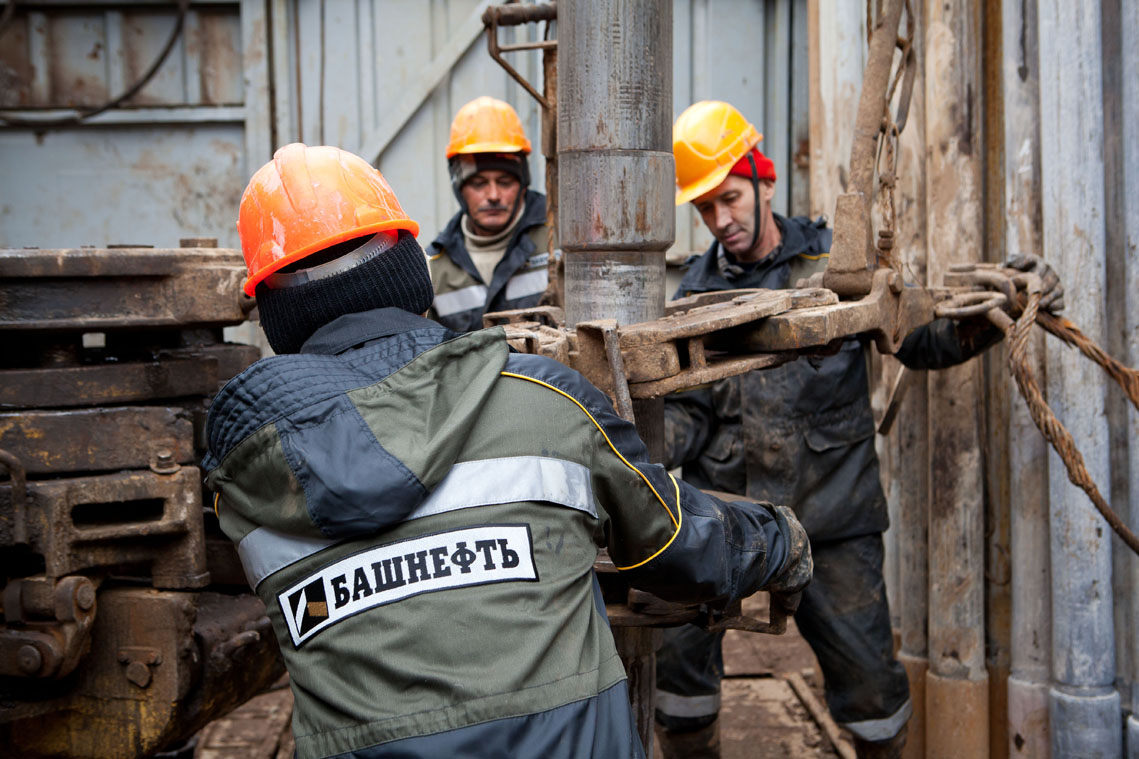 A fire broke out at a hydrocracker unit on Saturday morning at the Ufaneftekhim refinery owned by Russian oil company Bashneft in the Urals, killing three people and injuring another two, the company said.

The fire was localised by 0550 Moscow time (0250 GMT), Bashneft said in a statement. Three people were still unaccounted for.

There was no danger to the local population or ecology of the region, the company said.