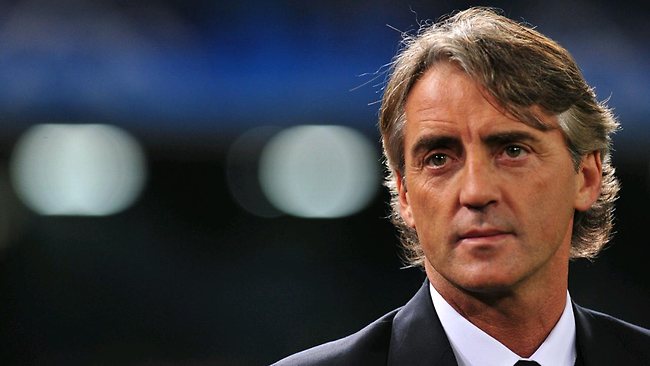 Italian football manager Roberto Mancini is being considered for the post of head coach for Russia’s national football team, a source told TASS on Friday (July 15).

“The Russian Football Union (RFU) is considering Mancini’s candidacy to head the national football squad. The RFU has had no contacts with the manager so far,” the source said.

The RFU has not provided any official comments on the issue.

Mancini, 51, is currently the head coach of FC Inter Milan. He was also in charge of Fiorentina, Lazio, Manchester City and Galatasaray.

“A Russian manager is the priority. I’d like the team to have the coach by the start of the [Russian] championship. The first game will be on July 30,” said Mutko.

He said the new coach should be present at the first match of the national football championship.

Former coach Leonid Slutsky resigned a week after Russia’s 0-3 defeat to Wales in its third group stage match of the 2016 Euro Cup in France.