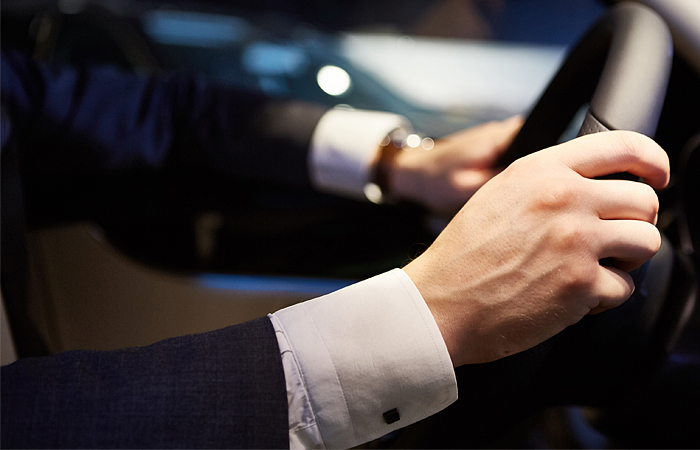 The Russian Federal Security Service (FSB) has wrapped up an investigation into the notorious “Mercedes-Benz G-class parade”, where academy graduates rented 30 luxury SUVs for joyrides around Moscow to celebrate their graduation.

A report on the FSB website said those involved in the early July escapade would see changes to their service career. “Strict disciplinary action has been taken against the academy’s management, with some being demoted and others facing dismissal,” the report said.

The FSB said it was the first incident in years involving the academy’s students to have drawn notable public resentment. “Their indiscreet and audacious behavior involving the short-term lease of luxury cars provoked and rightfully so, the indignation of the citizens and was censured by the military wing of the security agencies as not conforming to the code of ethics and conduct,” it said.

The probe also established that numerous fake videos and other material had been put online to fuel tensions. Likewise, these items are being looked into, the FSB stated.