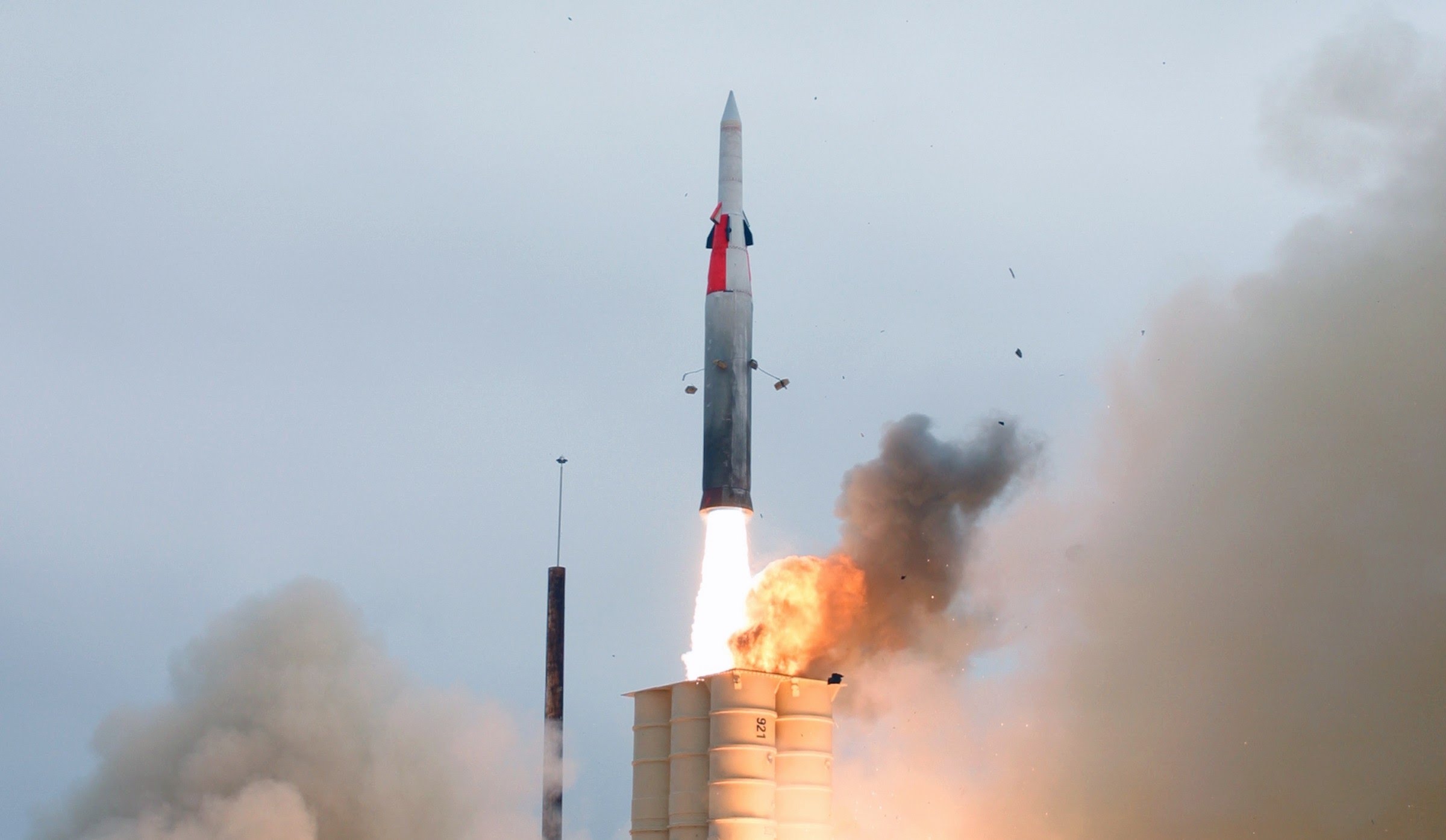 Russia designs a next-generation ballistic missile to strengthen its strategic potential towards 2030, against external threats, especially those stemming from NATO”s containment doctrine, as certified on Thursday by an industry source.

The CEO and head builder of the V.P. Makeev state missile center, Vladimir Degtyar, confirmed that the missile has entered its production phase

According to the Russian scientist, as quoted by the Izvestia newspaper, the next-generation missile will replace the Bulava strategic systems and will be carried by the Yasen-class fifth-generation nuclear submarines.

Unidentified by the manufacturer, the rocket will be able to counter future threats to national security by 2030, said Degtyar. Sources from the military-industrial commission commented that this is a new naval ballistic missile.

The technical characteristics of the ballistic missile allow counteracting the offensive components of ballistic defense systems, and can be launched from any platform in several directions.

The missile center received a contract from the State Ministry of Defence for the project implementation and manufacture of weapons for the Russian strategic missile forces.

According to the builder principal, the center meets several orders of the ministry for the design and manufacture of ground-based and naval ballistic missiles.