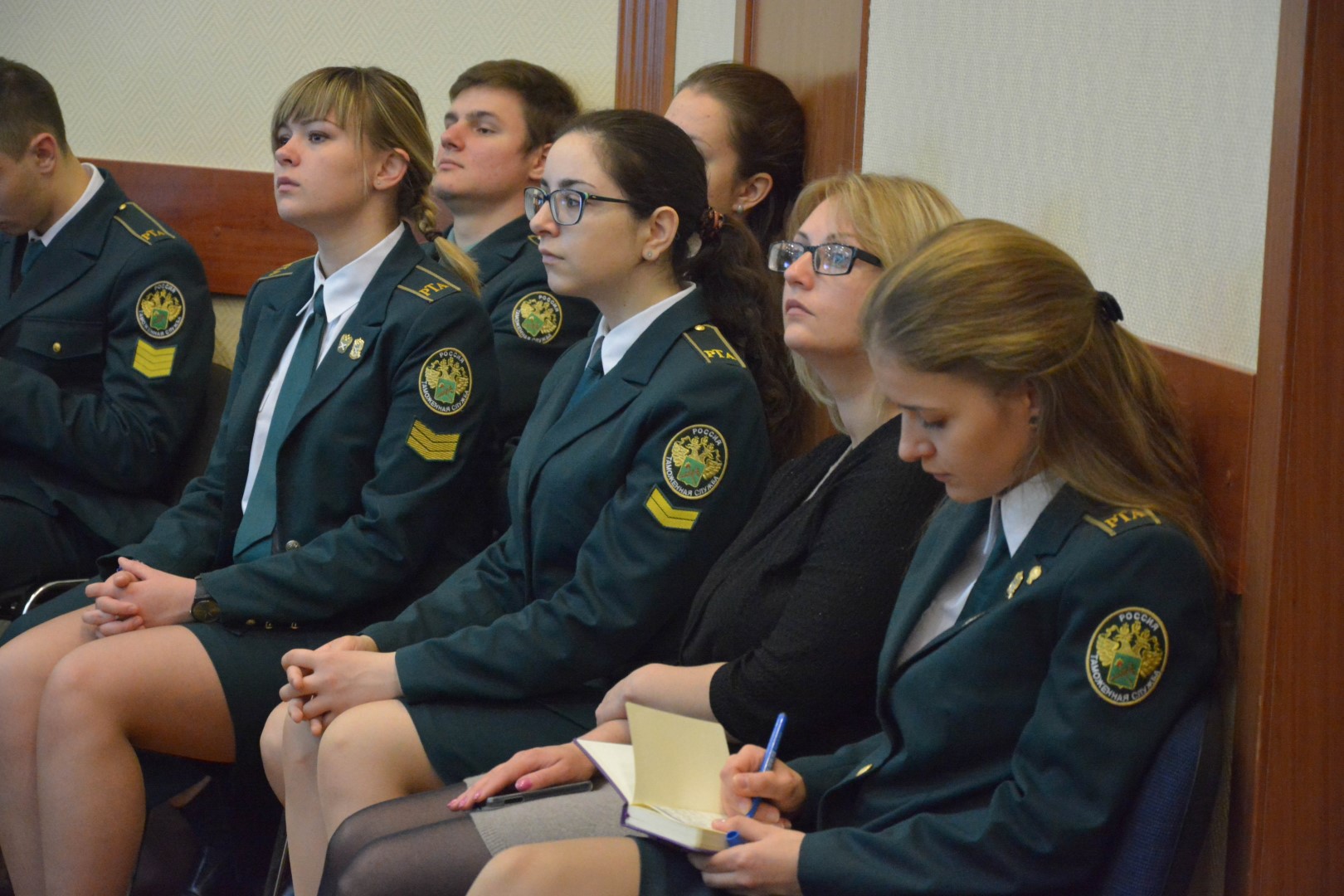 The amount of products subject to Russia’s counter sanctions may surge in 2016 compared with last year, Head of the Federal Customs Service Andrey Belyaninov told TASS on Thursday (July 14).

“Obviously we’re facing an upward trend as our partners have got used to subtly delivering sanctioned products,” he said, adding that the current task is “not to boost the amount of identified products but to prevent them from getting to the markets.”

In the first half of this year Russia’s customs bodies revealed more than 7,000 tonnes of sanctioned products, according to the Customs Service’s official Valery Selenyov.