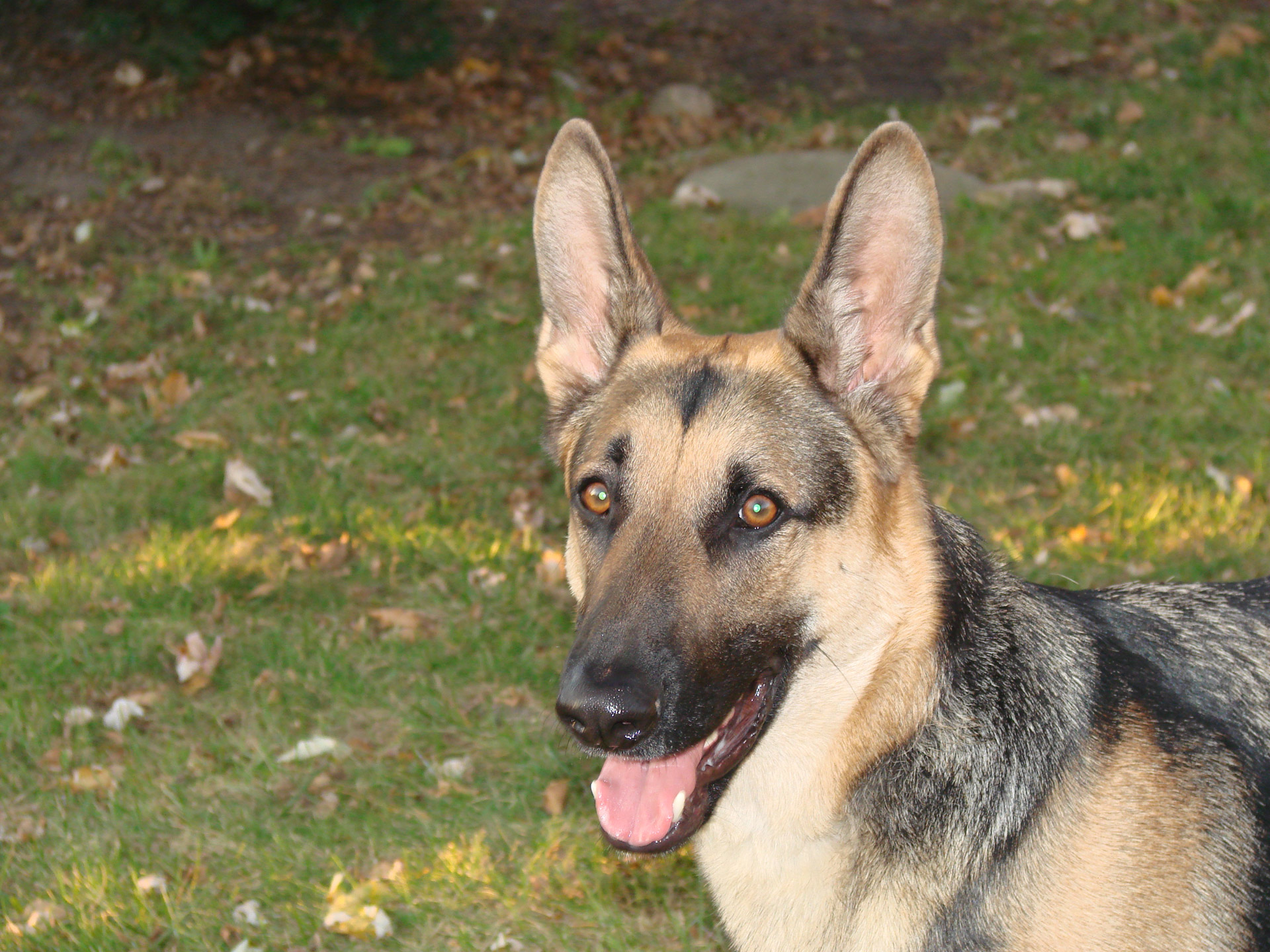 Greece will be recruiting dogs to sniff out potential tax dodgers trying to take cash out of the crisis hit country, where mass bank withdrawals prompted capital controls last year.

In a posting on a government web portal on Wednesday (July 13), the Finance Ministry said it would be putting together a team to assess tenders for the provision of dogs tasked with detecting cash.

More than 50 billion euros left banks from November 2014 to July last year on fears the country could crash out of the euro, a crisis which culminated in capital controls and a new international bailout for the country.

Banking sources estimate that anything between 15 and 20 billion euros is still being hoarded by Greeks outside the banking system. Tax evasion is still thought to be rampant.