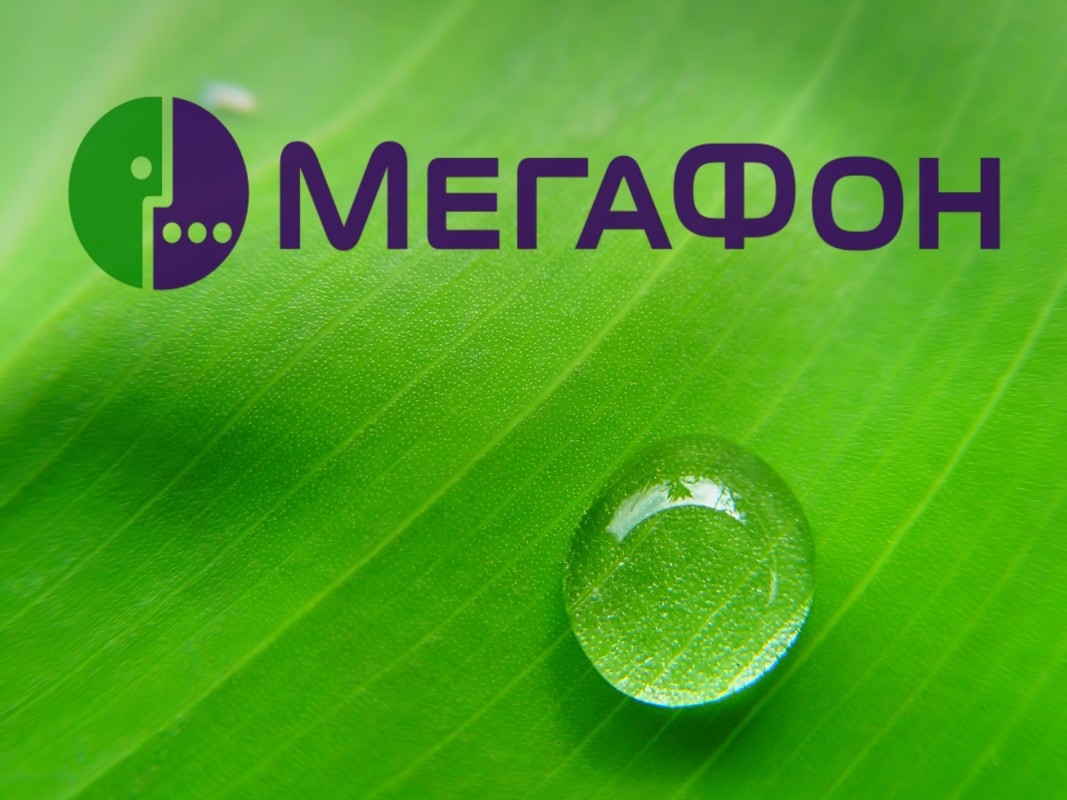 A press release also claims that MegaFon is the first Russian company to begin developing integrated solutions via the Narrow Band-IoT (NB-IoT) standard. MegaFon adds that the first devices with support for NB-IoT technology are expected to become commercially available in late 2016 to early 2017.