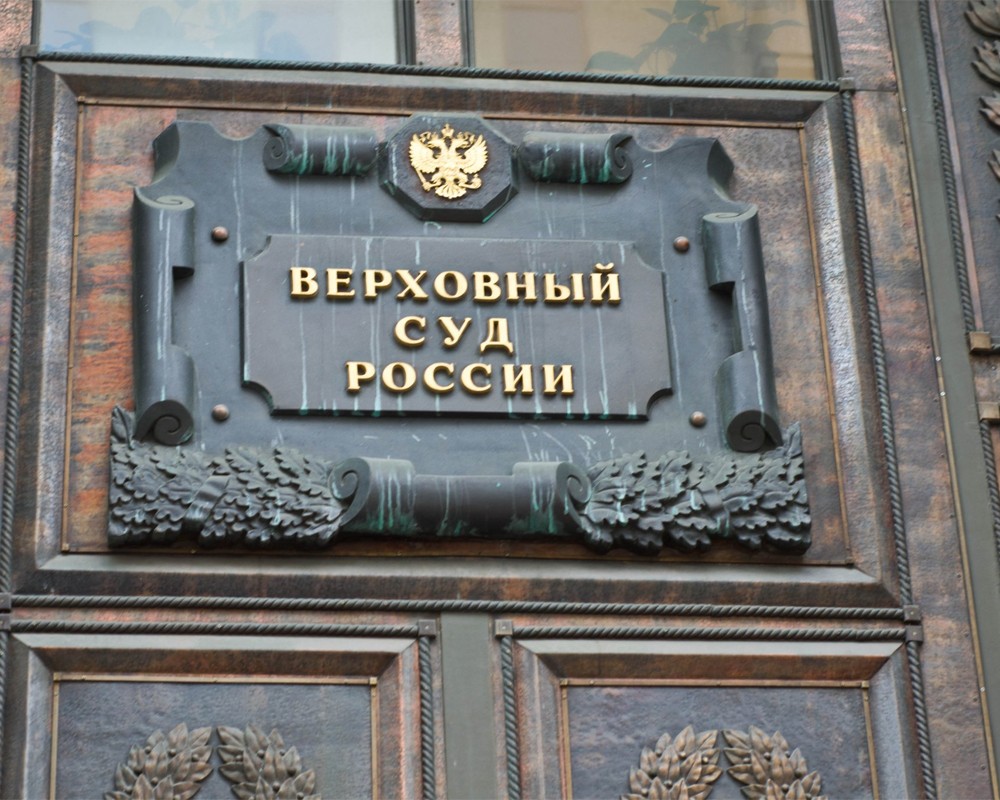 The Supreme Court of Russia has upheld the life sentence for the leader of Orekhovo organized criminal group Dmitriy Belkin, RAPSI learned in the court’s press-service.

Belkin was sentenced to life in prison in 2014. Investigation showed that in 1995-1998, he committed more than 20 murders in Moscow. Another member of the gang, Oleg Pronin, was sentenced to 24 years in prison and was ordered to pay a 2 million ruble fine ($31,150) in favor of the complainants.

Investigators believe that the Orekhovo gang carried out no less than 50 murders and murder attempts in Moscow city, in the Moscow and Vladimir regions, Greece and Ukraine. The most notorious hits include the murder of the head of Foundation for Social Support to Athletes, Otari Kvantrishvili, in 1994; the murder in Greece of infamous hitman Alexander Solonik and his friend Svetlana Kotova; and the murder of major crimes police investigator Yury Kerez in 1998.

Belkin had been on the international wanted list since 1998 and was hiding abroad. He was arrested in 2011 in Spain by local police and then extradited to Russia.

In September of 2015, star attorney Tatyana Akimtseva, who represented the interests of the victims in an Orekhovo ring trial, was shot and killed near her home.