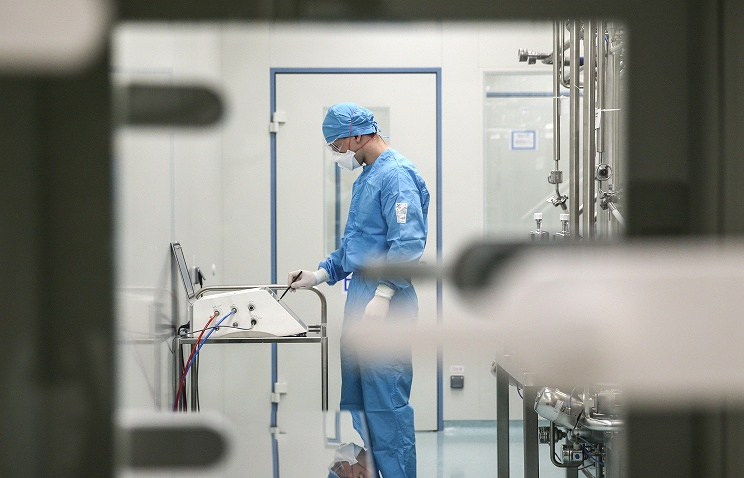 The notorious bubonic plague, one of the world’s most dangerous infectious diseases, which killed one-third of Europe’s population in the Middle Ages has infected a Siberian youngster.

“The boy was hospitalized yesterday with a high fever and tested positive for bubonic plague. He is in a serious condition,” doctors said. All the 17 people, including six children, with whom the boy had contact, have been quarantined.

The boy is believed to have picked up the disease during a hiking trip to the mountains, where groundhogs have been found to be plague carriers, medics explained.

According to the World Health Organization, more than 13,000 people contracted bubonic plague in Asia, Africa and America between 2004 and 2013. Roughly 900 of them died from the disease.