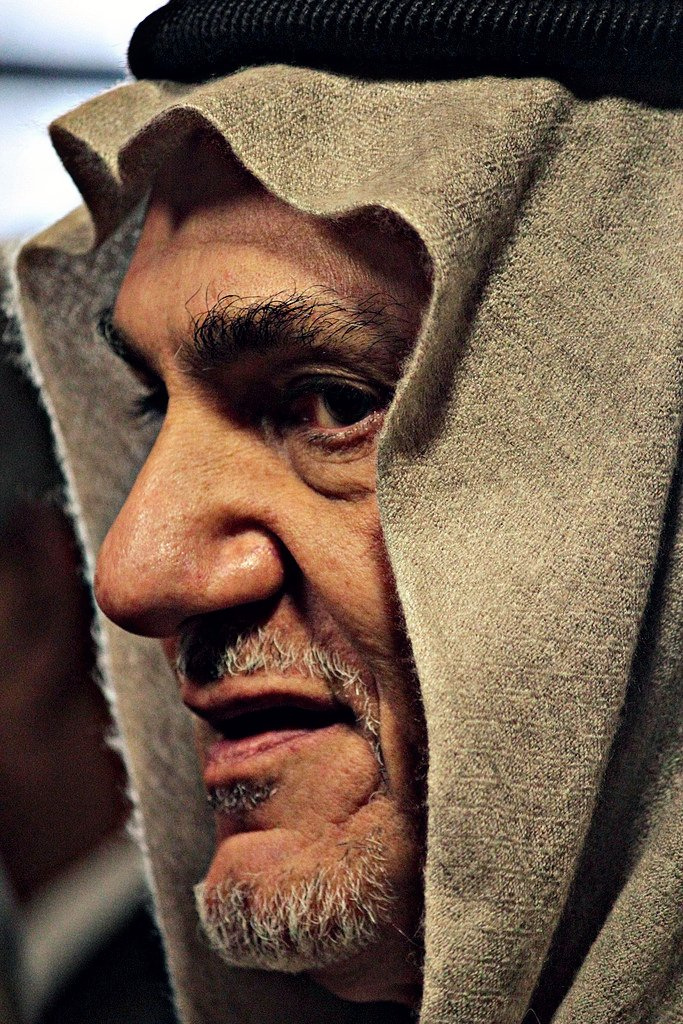 The Saudi-Iranian conflict stepped into a new phase on Saturday (July 9) when Prince Turki al-Faisal, the former head of the Saudi intelligence services, gave a speech at the conference of the Iranian opposition held in Paris and provided the latter with unlimited support in addition to accusing the Khomeini regime of, to paraphrase, ‘bringing nothing but destruction, sectarianism and bloodshed not only to Iran but also to all the countries of the Middle East’. He further announced that he supports the toppling of this regime.

Prince Turki al-Faisal is considered the real Saudi foreign minister – even though he has no official governmental role – and is the man often charged with tough missions. One such mission consisted of getting in touch and holding meetings with Israeli officials in addition to opening secret and public channels with them… The Saudi authorities are able, by this crafty diplomatic device, to distance themselves from the activities of Prince Al-Faisal and his contacts with the Israelis. However, very few accept or believe this conceit since the prince could not possibly have undertaken these ‘missions’ without an appointment by the ruling institution and the king in person.

Interestingly, Al-Ekhbaria, the official Saudi TV channel broadcast Prince Al-Faisal’s speech, while the quasi-official newspapers published it on their front pages; this gives the impression that the Saudi leadership wanted to send a message to its Iranian counterpart with the most prominent headline being that the next phase will be one where all the red lines will be broken and where a direct intervention will be launched into the Iranian internal affairs in all the different fields…

Saudi political, financial, and military support for the American and EU-supported Mojahedin-e-Khalq movement will certainly cause great harm to the Iranian authorities… However, Tehran will surely not be sending armfuls of flowers to Saudi Arabia in return. Tehran holds many cards capable of putting pressure on Riyadh,  including inciting the Shi’i opposition movements in Saudi Arabia and other Gulf States as well as sleeper cells that can be activated at any given moment. The Saudi home is made of glass too.

The proxy war between Iran and Saudi Arabia has been confined to Yemen and Syria in the past five years. However, this war is now on the edge of expansion into the Iranian and Saudi depths. It could turn into direct, bloody confrontations, which constitutes the main threat. We don’t know if the Saudi leadership has made serious calculations before making this escalation; and we don’t know if it considered all the possibilities and potential reactions. However, we do know that launching a new front without settling the Yemeni and Syrian fronts is not a wise step in the political and military sciences or so we think. The same goes for Iran as well.