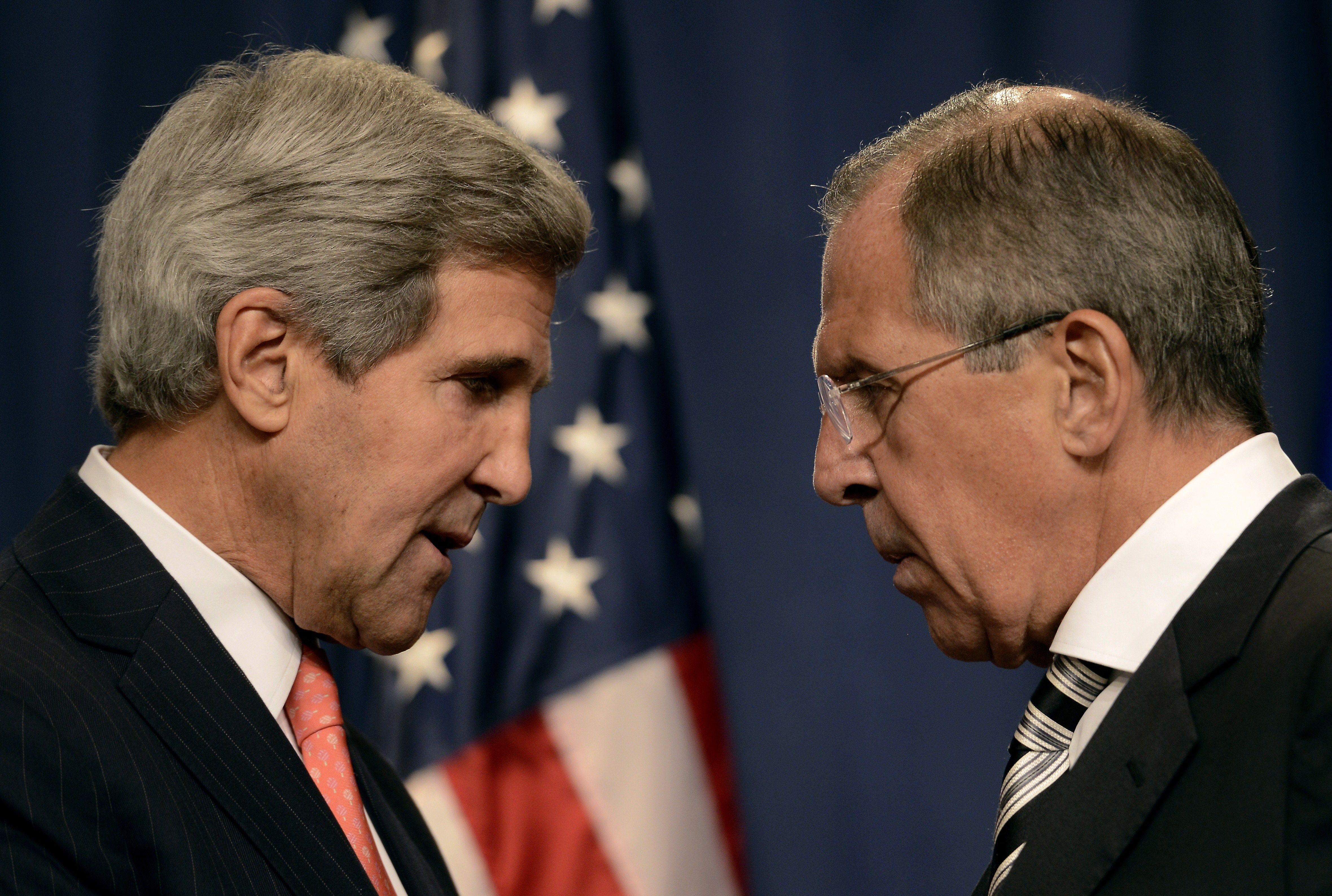 “We will talk about it with US State Secretary John Kerry who will arrive in Moscow on July 14,” Lavrov told journalists in Baku. “We want the regime of cessation of hostilities to be observed in full adherence to the agreements outlined in the UN Security Council resolution, in particular that the regime does not cover Islamic State, Jebhat al-Nusra and other terrorist organizations that are designated as such by UN Security Council,” he added.

“The problem with implementing this agreement is that Jebhat al-Nusra disguises itself, especially near Aleppo, sets up groups with other names around itself that are allegedly not part of it and that say they are ready to join the regime of cessation of hostilities, but in reality work together with Jebhat al-Nusra,” he noted.

Lavrov noted the Jaysh al-Fatah organization, where the al-Nusra Front plays a leading role. “This structure includes multiple militants groups directly linked to al-Nusra and as such, is subject to air strikes, as they cannot be part of the regime of cessation of hostilities,” he explained. “We have discussed this topic with Americans for a long time – since January, when thy promised that all groups cooperating with Washington will be withdrawn from positions of Jebhat al-Nusra. This has still not been done,” the foreign minister stressed.

He said that under this pretext, Russia is urged to persuade the Syrian army not to deliver air strikes at al-Nusra positions and alleged opposition groups that joined this organization. “This is one of the issues that we want to discuss with John Kerry because this is the responsibility of the US,” he concluded.

According to Lavrov, Russia is concerned that UN Special Envoy for Syria Staffan de Mistura hesitates with organizing another round of inter-Syrian talks in Geneva.

“We are concerned that UN Special Envoy for Syria Staffan de Mistura kind of shies away from his duties, does not organize the next round of inter-Syrian talks and starts to make public statements that Russia and US should agree on how to deal with political settlement in Syria, and then UN and the Secretariat will organize the next round of inter-Syrian consultations,” Lavrov said. “This is not the right approach,” he added.

“Foreign players, especially Russia and US as co-chairs of International Syria Support Group, may and should influence this process, encourage the sides to show constructiveness, search for compromise,” Lavrov. “However, it is impossible to substitute inter-Syrian negotiations process with the Russian-US duet,” he added.

“I think that this is a very harmful signal which is being sent to irreconcilable opposition – the so-called High Negotiations Committee – which is only occupied with putting forward ultimatums about the resignation of (Syrian President Bashar) Assad and some kind of deadlines,” the foreign minister noted.

At the meeting with US State Secretary John Kerry on July 14-15 in Moscow, Lavrov will try to coordinate “the common approach that will be based on absolutely clear, unambiguous principles outlined in the resolution of UN Security Council.”.