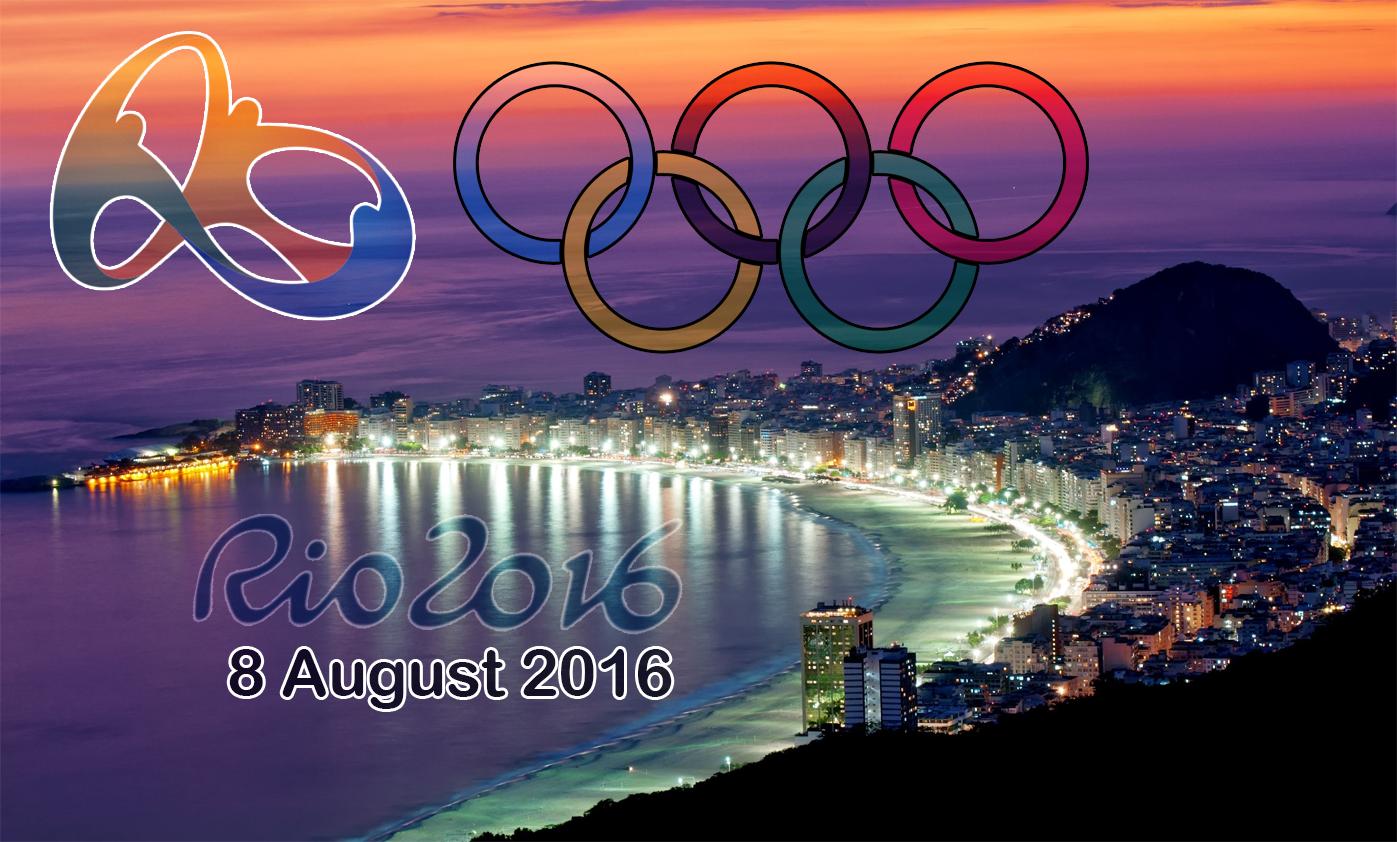 The local organising committee for the upcoming Rio Olympics is running a deficit of between 400 million and 500 million reais (93.26 million pounds to 116.38 million pounds), a source with direct knowledge of the committee’s finances told Reuters on Monday (July 11).

The local committee’s privately funded budget is what is used to operate the Games; it is not public money which is used for infrastructure or venues.

Any shortfall in the committee’s finances, which pay for the production of the spectacle and competition of the Games, could negatively impact the experience of both fans and athletes, take away from the lustre Brazil hopes to project to a global audience and further weigh on strained public finances.

The deficit, challenging organizers 25 days before the games begin, represents about 6 percent of the local committee’s budget and just over 1 percent of the total projected cost of 40 billion reais to host the Olympics.

The source, who spoke on condition of anonymity because they are not authorized to discuss the matter publicly, said the committee could not fill the gap in its 7.5 billion real budget despite making as many cuts as possible.

But a top Rio city official told Reuters that organizers were still working to cut costs to avoid a committee deficit.

According to the contract, any deficit after the Games must be filled by the city, state and federal governments, which are already severely strained amid Brazil’s worst recession since the 1930s.

Phil Wilkinson, a spokesman for the local committee, declined to comment on any deficit. “We’re on course to deliver a balanced budget for the Games,” he said.

The source said the big drivers of the deficit are rent for the Olympic Village, where thousands of athletes will stay. The rent was expected to be paid mostly by the federal government, with the local committee only paying 10 percent of the cost – or about 40 million reais.

But that agreement was made with suspended President Dilma Rousseff, the source said. Amid her impeachment and the instalment of an interim government, the money has not yet materialized.

A senior Rio de Janeiro state official said there was no way the state government could cover any shortfalls. Rio state is Brazil’s second most indebted, suffering from plunging revenues from offshore oil royalties.