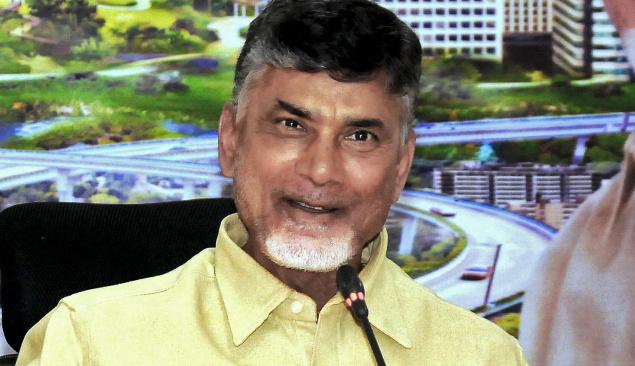 Andhra Pradesh Chief Minister N. Chandrababu Naidu has made a strong pitch for mutual cooperation with Russia in the exploration of natural resources using latest technologies.

Mr. Naidu wanted Russia to become a partner in the development of its new capital Amaravati. The new State was competing with others like Maharashtra in sustaining double-digit growth and was, therefore, inviting entrepreneurs from across the globe to make their investments. Mr. Naidu was delivering keynote address at Innoprom-2016, Russia’s largest annual international trade fair that got under way at Yekaterinburg on Sunday. Terming Russia as a “natural ally,” he recalled that Russia accounted for the largest export of tobacco from India. He sought the cooperation of Russia in the State government’s plans to boost port-based industry.

Stressing the need for enhanced cooperation between the two countries, he said they could explore opportunities in expanding business ties in the areas of metallurgy, aerospace, pharma and other sectors.

Events like Innoprom provided appropriate platform for promoting business ties as they gave scope for negotiations between the two sides. The Russian Minister, who inaugurated the India pavilion at the trade fair, launched the Andhra Pradesh pavilion too at the request of the Chief Minister and went round the exhibition displaying the State’s achievements.

Union Minister Nirmala Sitaraman, who is leading the Indian delegation, said the Government had targeted to achieve business turnover of $30 billion between the two countries by 2025. The Indian investments in Russia at present amounted to $8 billion while those from Russia in India stood at a meagre $3 billion.

In this backdrop, there was need to scale up the investments and Indian businesses were looking at investing in pharma, transport and manufacturing sectors in Russia. The consortium of Indian oil companies was exploring opportunities to foray into Russia, she said inviting the Russian Minister to attend the India Engineering Sourcing Exhibition proposed to be held in Chennai in March next year.