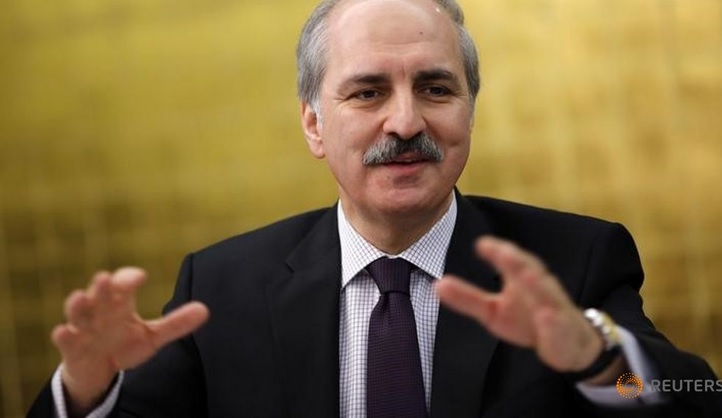 Turkey has not taken any steps yet on normalising relations with Egypt but would like to restore ties, Deputy Prime Minister Numan Kurtulmus said on Monday (July 11), after Ankara recently patched up relations with both Russia and Israel.

Kurtulmus, the government’s main spokesman, made the statement at a regular news conference in Ankara. Turkey last month announced the restoration of diplomatic ties with Israel after a six-year rupture and expressed regret to Russia over the downing of a warplane, seeking to mend its strained alliances.