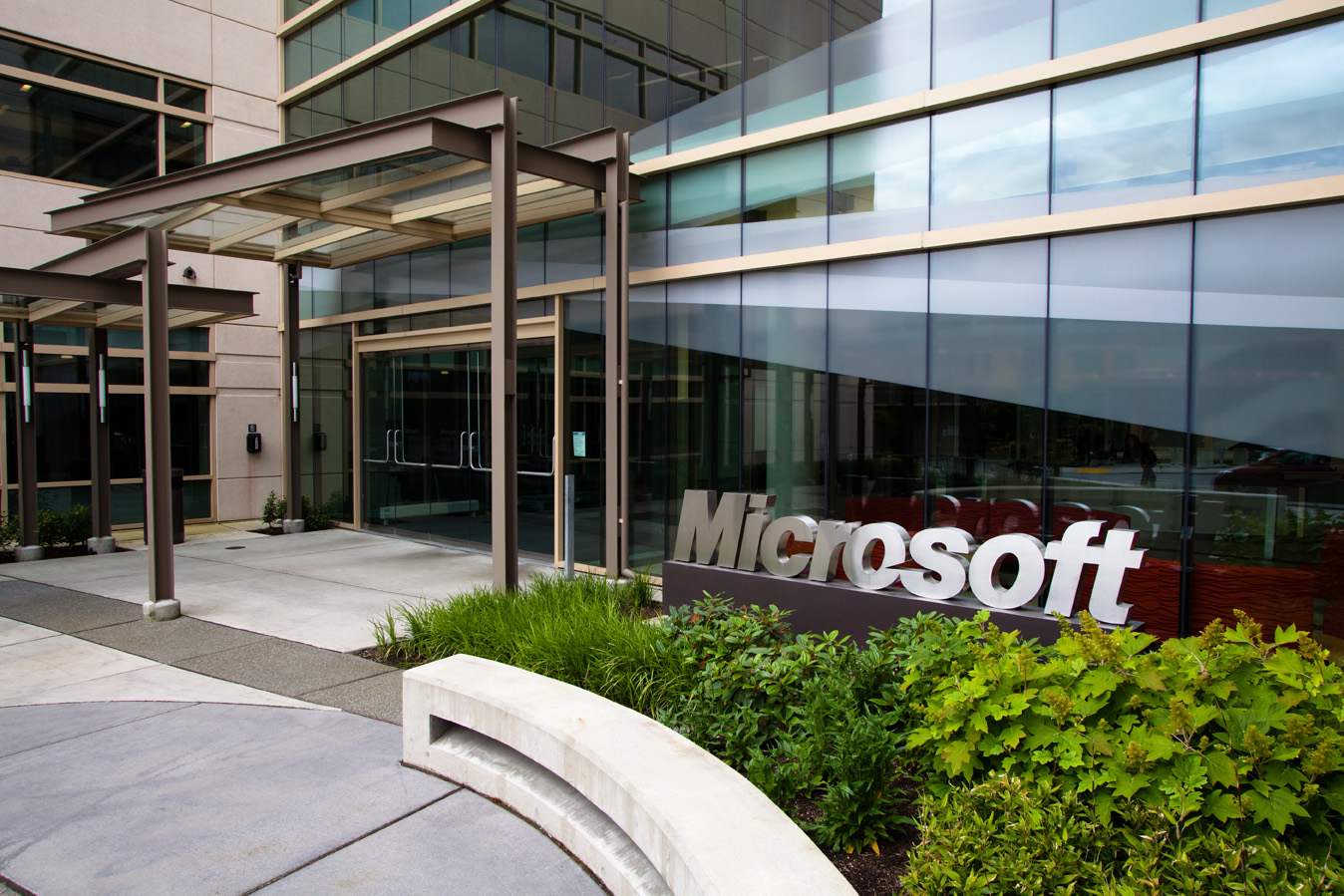 Microsoft on Monday (July 11) confirmed it will close its Finnish mobile phone unit and cut up to 1,350 jobs in the Nordic country.

The cuts, initially announced in May, are part of Microsoft’s plan to shed 1,850 jobs from its smartphone business.