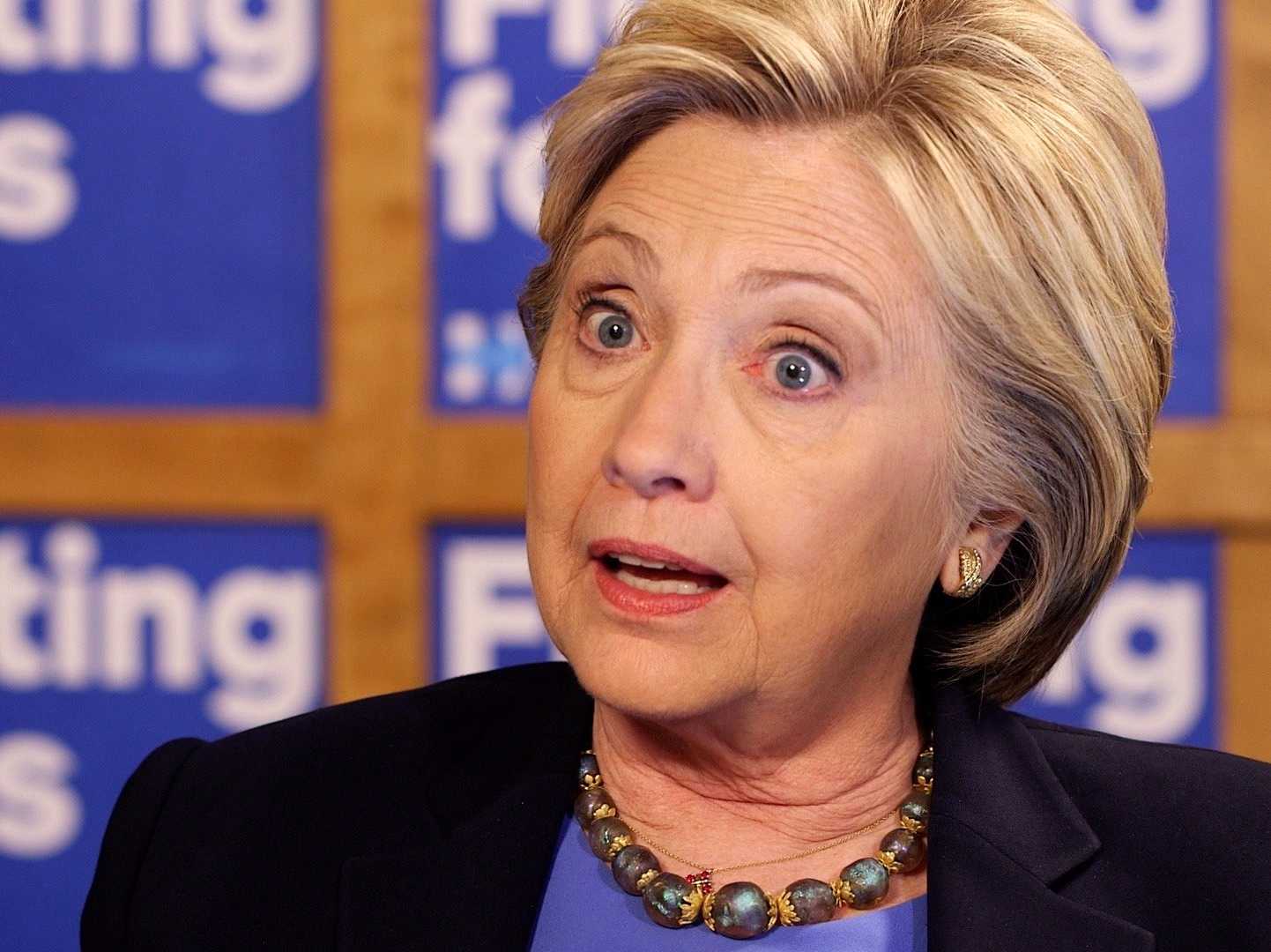 The shocking shooting deaths of five Dallas police officers have magnified the challenge that Hillary Clinton faces as she tries to reassure both voters jittery about social unrest and activists angry about law-enforcement abuses that she is on their side.

For Clinton, the likely Democratic presidential nominee, the political concerns going forward are two-fold. She can’t afford to alienate black and progressive voters she needs to show up in large numbers in the November election by taking too strong a stand against the protests like those recently in Louisiana and Minnesota that resulted in hundreds of arrests.

At the same time, Clinton can’t allow more moderate voters worried about the violent images on their TV screens to gravitate to her Republican rival, Donald Trump, who has attempted to use the tragedy in Dallas to argue that he is the better law-and-order candidate.

Clinton herself recognises the fine line she is trying to navigate. In remarks Friday following the Dallas sniper attack that left five officers dead, she acknowledged she was sending a mixed message in advocating for reform to curb police misconduct while at the same time praising the honour and bravery of police officers.

“I know that, just by saying all these things together, I may upset some people,” Clinton said in Philadelphia.

Polling by Reuters/Ipsos has revealed sharp differences in how Trump and Clinton’s supporters view the police when it comes to African-American suspects. Just 24 percent of Trump voters believe that black people are treated worse than whites compared to 55 percent of Clinton voters, according to a poll conducted between May 13 and June 7.

African-Americans were also almost twice as likely as whites to describe the police as “too violent,” according to Reuters polling.

Prior to the attack, Clinton had tried to demonstrate her solidarity with the Black Lives Matter movement after black men were killed by police in a suburb of St. Paul, Minnesota and Baton Rouge, Louisiana. “White people” need to start listening, she said, “to the legitimate cries that are coming from our African-American fellow citizens.”

Clinton’s words were seized upon on Sunday by retired Lieutenant General Michael Flynn, a top contender to be Trump’s vice-presidential pick. Flynn, the former head of the Defense Intelligence Agency, called Clinton’s comments “irresponsible” in an interview with ABC News because she “talked about white people being to blame.”

Trump argued on Twitter Sunday that the United States is a “divided nation” due in part to the leadership of Clinton and President Barack Obama. Reports had him now strongly considering Flynn as a running mate in part because of Americans’ growing concerns over public safety.

But Clinton has also had problems with black activists. Two Black Lives Matter advocates crashed a fundraiser in February, complaining about Clinton’s past comments about youth gangs. And in April, protesters sparred with her husband Bill Clinton, the former president, over the 1994 bill he signed into law that put non-violent offenders in prison for longer terms.

Clinton has spoken at length about criminal-justice reform and scaling back gun rights, but still is viewed by many progressives, who have increasing sway in the party, as too centrist. Democrats, for example, are expected to formally call for the abolition of the death penalty for the first time at the party’s nominating convention later this month.

While Clinton has been critical about racial bias in the application of capital punishment, she has come short of saying it should be done away with. Trump has argued the death penalty should be automatic for anyone found guilty of murdering a police officer.

Steve Schale, a Democratic strategist in Florida, said he believes Clinton can find a message that can appease both moderates and liberals on the issue of police violence.

“She can talk to the types of voters who strongly support their local law enforcement, but who also understand there are very troubling stories coming out of certain communities and real issues that need to be addressed,” he said.

Clinton may be able to utilize Vice President Joe Biden, well-liked by law enforcement, as a surrogate to reach out to police groups. Clinton and Biden were scheduled to campaign together Friday, but the event was cancelled in the wake of the Dallas incident.

However, Biden, as a U.S. senator, was an advocate of the 1994 crime bill that’s now the object of scorn among black activists, underscoring the thorny politics of the issue within the party.

That makes African-American turnout particularly critical for Clinton. In 2012, Romney won almost 60 percent of the white vote but still lost handily to Obama, who drove minorities to the polls in high numbers.