Home » News » Terrorists Back Away From Lattakia 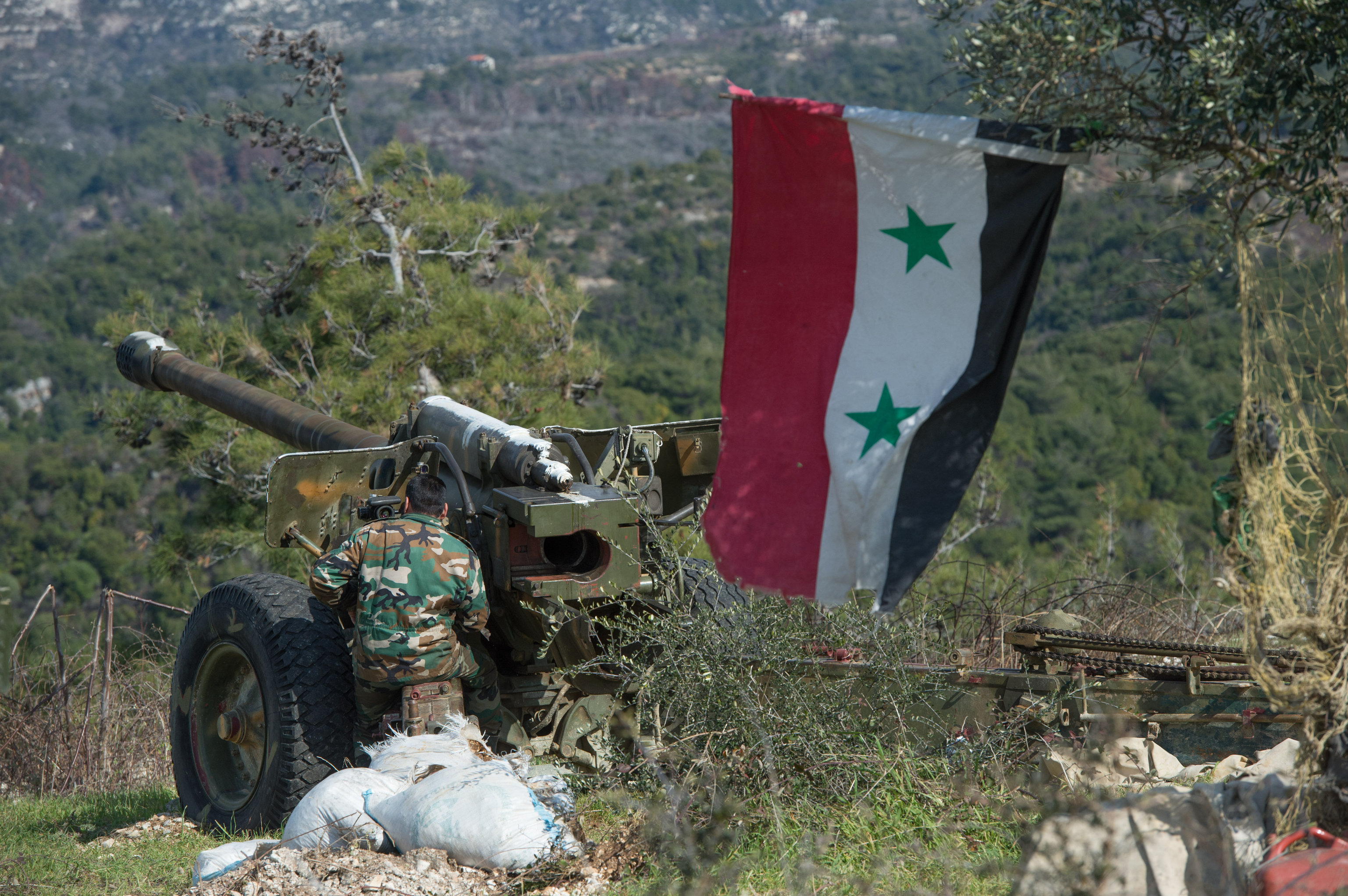 Terrorists Back Away From Lattakia

The Syrian military forces continued to push militant groups back from more strongholds in Northern Lattakia and captured three strategic positions in the mountainous region.

The Syrian government forces stormed defense lines of militant groups in the Southern side of the key town of Kinsibba and forced the terrorists to retreat from the Forts of shillif and Toubal and the passage of Basour.

The militant groups suffered a heavy death toll and their militant hardware sustained major damage in the attacks.

In relevant developments on July 8, the Syrian military forces, after several hours of heavy fighting, beat back the terrorist groups of al-Turkistani, Free Syrian Army and other al-Qaeda-affiliated groups from the Southern side of Kinsibba in Northern Lattakia.

“The Syrian Army has now captured Shillif hilltop and Toubal Castle South of Kinsibba and gained the high ground against the militants,” sources said.

“Militant groups suffered a heavy death toll and retreated from the battlefield,” they added.