Home » Culture and history » Partisans: Warriors without ranks and titles 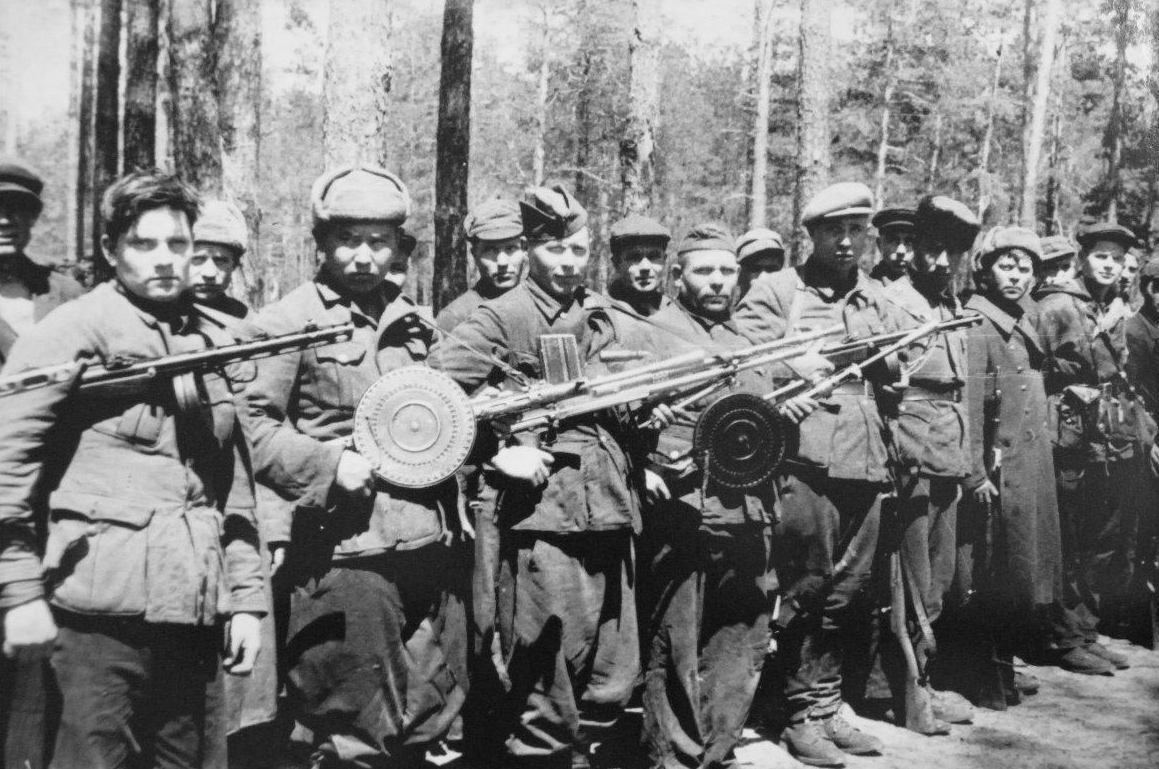 Partisans: Warriors without ranks and titles

The day of partisans and guerrillas is not a bank holiday, although partisans and fighters of the underground played a huge role in the liberation of our country from fascism. The word ‘partisan’ that was borrowed from Italian (partigiano – a supporter of a particular party), has taken deep roots in the Russian history. After all, partisans existed even during the war of 1812.

The day of partisans and underground fighters was established on the initiative from the authorities of Bryansk “in memory of the selfless struggle of guerrillas and underground fighters in the rear of the enemy who made a significant contribution to the victory of the Soviet people over the fascist invaders in the Great Patriotic War of 1941-1945.” On June 29, 1941, People’s Commissars of the USSR and the Central Committee of the CPSU issued a directive to Soviet organizations to set up guerrilla units and sabotage groups to combat Nazi troops.

By the end of 1941, there were more than 2,000 guerrilla groups (90,000 guerrillas in total) operating on the occupied territories of the Soviet Union. The center of the guerrilla movement embraced Belarus, Bryansk, Smolensk and Oryol.

Partisans were fighting the enemy in the Baltic states, Ukraine and the Crimea. People of different age and sex were fighting fiercely for their Motherland and faith in victory.

The most legendary Soviet partisan is 18-year-old Zoya Kosmodemyanskaya. The young woman had to experience a lot during her very short life. After her death, her name was glorified, but there were also mean attempts made to smear the memory of the heroine.

Girls and adolescents, elderly and middle-aged people – all were fighting against the enemy as partisans. During the works to demine the Kerch quarry, partisan Vladimir Dubinin was killed. During the Soviet times, his name wold be given to pioneer camps, and millions of Soviet pioneers knew his name.

One should not forget about heroes of the underground movement either. For example, many remember the story of Yakov Gordienko, aka Captain Yashka. He worked as an orderly for a partisan group. Partisans and fighters of the underground were cooperating and their activities were interconnected.

We honor our heroes and admire their courage. However, the stories about underground fighters still harbor many secrets that they can hardly tell. Historians, writers and cinematographers still speculate on the subject. Yet, all the dark spots do not stain the feat of the people.