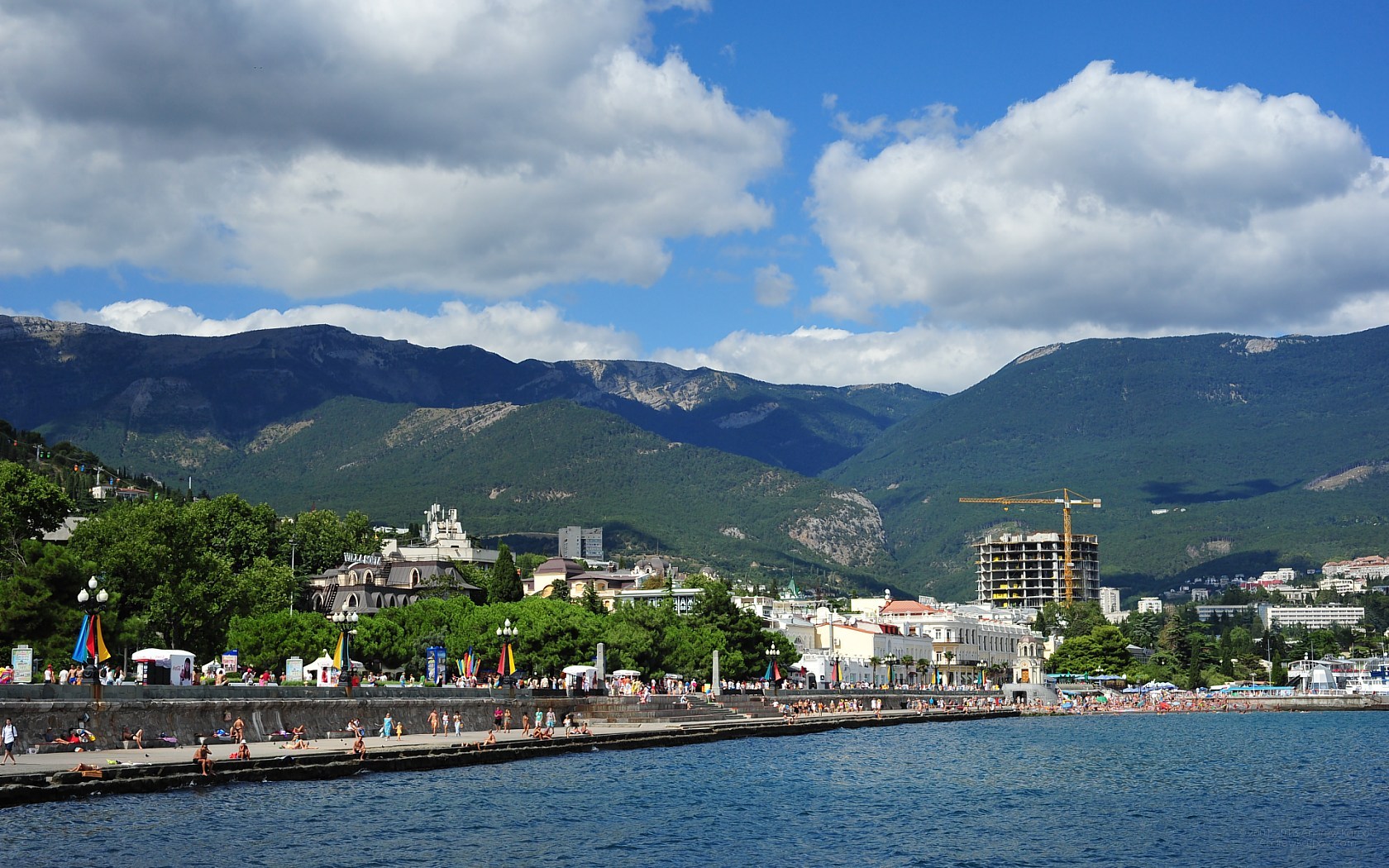 Businessmen from Saudi Arabia interested in gaining a foothold in Crimea, the press service of Crimea’s ministry of construction and architecture said on Sunday (July 10) after Minister Sergei Kononov’s meeting with Saudi businessmen.

“Representatives of the foreign delegation expressed their interest in the implementation of projects and setting up businesses in the republic,” the ministry said, adding that the meeting that was held last Friday (July 8) focused on possible areas of cooperation and priority sectors for establishing business contacts. Participants agreed that priority areas for cooperation between Crimea and Saudi Arabia are tourism, agriculture and production of building materials.

“The minister thanked members of the foreign delegation for their interest to the republic’s development and expressed the hope for fruitful mutually beneficial cooperation,” the ministry said.

Earlier, Crimea’s Head Sergei Aksyonov said business environment in Crimea is “comfortable and safe” and the authorities welcome foreign investors. He said that a number of companies owned by foreign citizens are already present in Crimea. He did not name these companies saying they have to register in mainland Russia due to the sanctions.