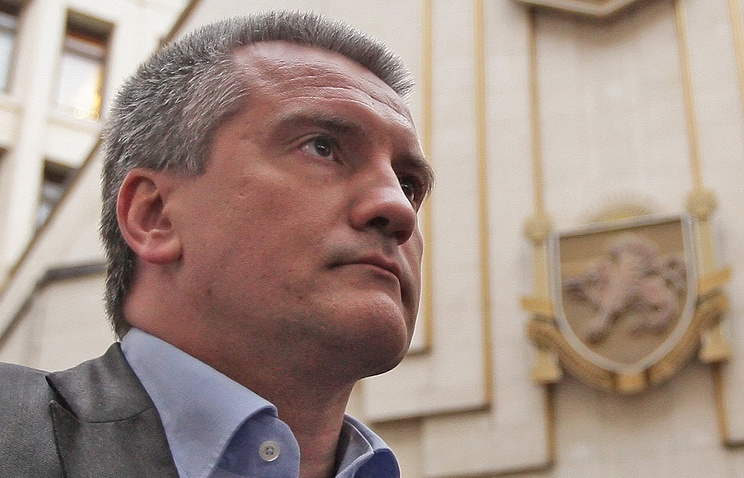 Russia will have no need of Western commodities by the moment Western nations feel like lifting the anti-Russian sanctions, the Prime Minister of the Republic of Crimea Sergei Aksyonov said, as he met with a group of foreign reporters.

“It’s true these sanctions put up obstacles in front of us in some way but they also set up conditions for development of our own manufacturing,” he said.” The country has received an impetus.”

“By the time our Western counterparts feel it’s time to lift the sanctions Russia will have lost a need for Western goods because the bulk of these things will be produced on the Russian territory by then,” Aksyonov said.

As of July 1, 2016, the EU Council prolonged the anti-Russian sanctions for another six months through to January 31, 2017.

Russia on its part prolonged the counter-sanctions introduced two years ago. President Vladimir Putin signed an appropriate decree on June.

The extended countersanctions will stay in effect from August 6, 2016, through to December 31, 2017 but the Russian cabinet will have an opportunity to recommend a revision of the deadline if need be.

At present, Russia restricts the import of foodstuffs from the U.S., the EU, Australia, Canada, and Norway. Specifically, the embargo concerns the imports of beef, chicken meat, pork, dairy products, fish, crawfish, nuts, fruit, and vegetable.