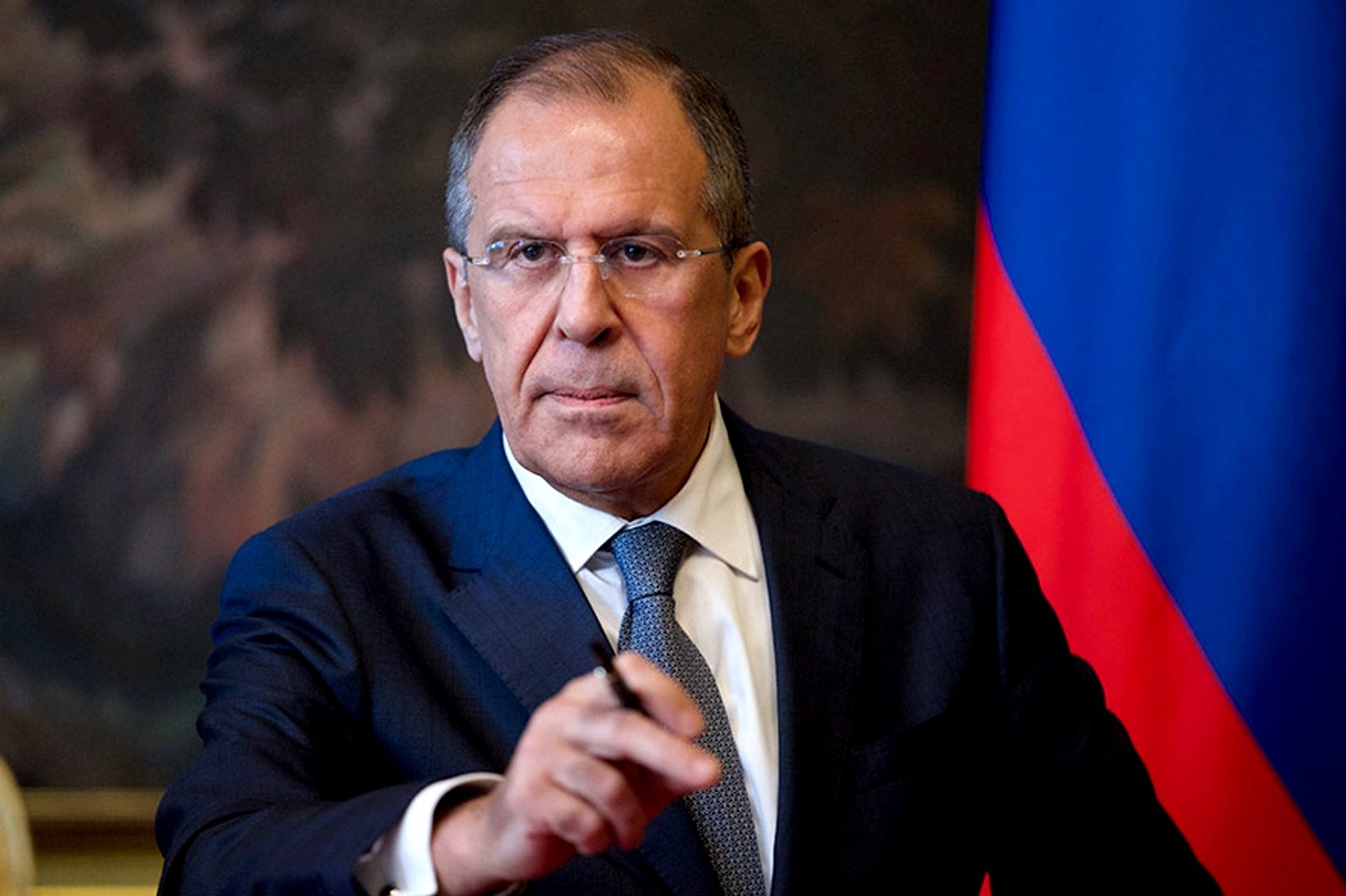 Azerbaijan is an important strategic partner for Russia in the South Caucasus and the Caspian Sea region, Russian Foreign Minister Sergei Lavrov said in a statement, APA reports.

“The relations between Russia and Azerbaijan have been established based on equality of rights, respect for interests and the principles of good neighborliness. In general, the trade and economic relations are developing well. We expect additional positive impulses from the intensification of dialogue between the two countries’ business representatives and results of the intergovernmental commission’s meeting scheduled for the autumn of this year”, Lavrov said in the statement.

In the statement, the Russian FM also publicized the details of the planned visit to Azerbaijan scheduled for July 11-12. “Negotiations will be held in the context of the development of Russian-Azerbaijani political dialogue. Topical issues on the bilateral agenda and the Nagorno-Karabakh conflict settlement, as well as the agreements reached at Vienna and St. Petersburg summits are planned to be discussed during the meetings”, said the statement.