Home » News » New space crew gets on board ISS 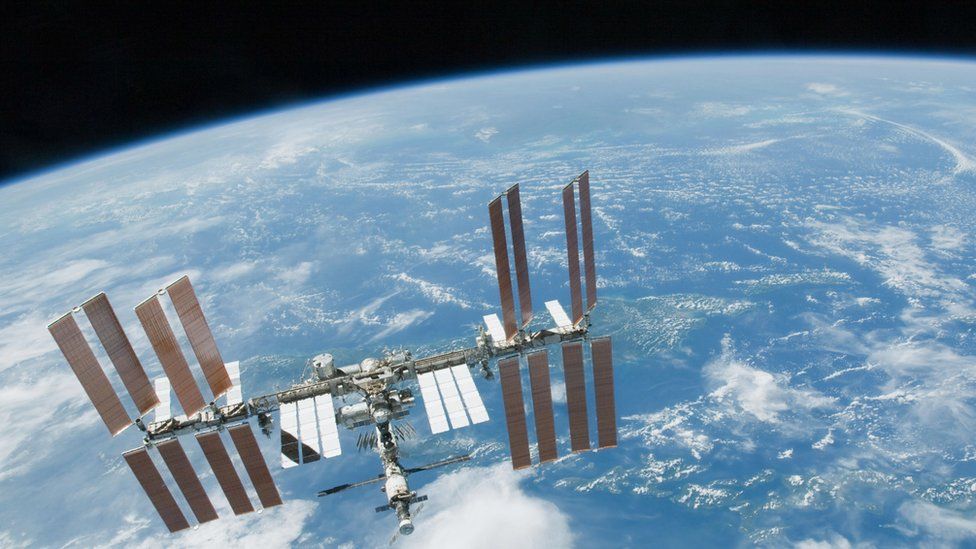 New space crew gets on board ISS

The crew of a new series’ Soyuz MS, which earlier docked the International Space Station, opened the hatches and got onboard the station, the Mission Control Center told TASS on Saturday (July 9).

“The hatches are open,” the Center said.

The crew unites Russian cosmonaut Anatoly Ivanishin, Japanese astronaut Takuya Onishi and NASA astronaut Kathleen Rubins. It is the first spaceflight for Rubins and Onishi and the second one for Ivanishin, who spent 165 days in the ISS in 2011-2012.

Now, the three newcomers will join Expedition 48 Commander Jeff Williams of NASA and Flight Engineers Oleg Skripochka and Alexey Ovchinin of Roscosmos, where they will take a tour of the station, and later on the united crew will have a video conference with the mission control centers in Moscow and Huston. The new members of the crew will spend more than 150 days in the space. During the six-month expedition, they will meet Soyuz and Progress class apparatuses.

The new spacecraft blasted off from the Baikonur Space Center in Kazakhstan July 7.

The Soyuz MS modification has a new command and telemetry system enabling it to use the Luch data relay satellites; it also has other new equipment.

Ivanishin, Rubins and Onishi will conduct 39 experiments in such areas as space biology and biotechnologies. They will also conduct tests under the program of developing new polymeric materials capable of resisting fungal and bacteria colonies.