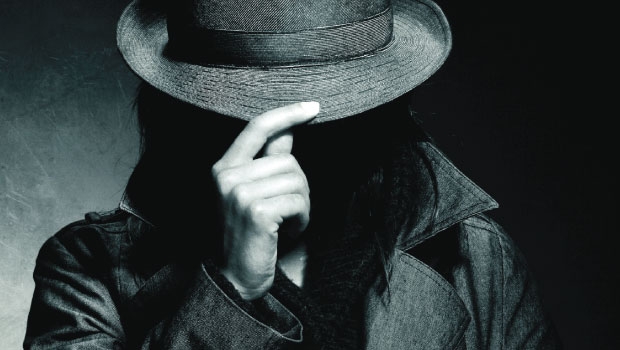 Former colonel of Russia’s Foreign Intelligence Service Alexander Poteyev has died in the United States under unknown circumstances. In Russia, Poteyev was sentenced to 25 years in absentia for treason and desertion.

Law-enforcement agencies have yet to establish the exact location, where the former Russian double agent died. Some sources say that Poteyev has died indeed, but the news about his death could be used to mislead people and make them forget about the traitor.

The name of Alexander Poteyev surfaced in mass media in 2010, when he was linked with the spy scandal in the United States. It was said that it was allegedly Poteyev, who exposed a group of Russian spies to the US authorities, including Anna Chapman, who became a famous figure afterwards.