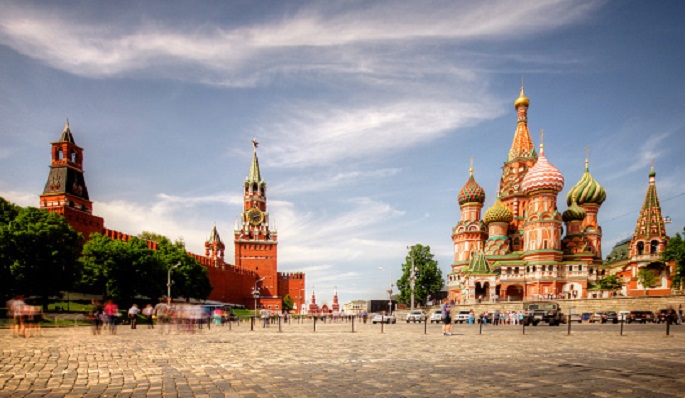 A report unveiled by the Russian Federal Statistics Agency (Rosstat) for the first quarter of 2016 showed that the number of tourists visiting Russia decreased by 29% compared to the figures from the same period of 2015.

The decrease in inbound tourism is particularly noticeable in relation to certain countries, such as, for example, Ukraine. In the past, the Ukrainians were most frequent guests in Russia. To date, the number of Ukrainian citizens visiting Russia has dropped by 245,000 and reached 1.212 million people.

Despite the decline in the tourist flow, Russian tourist industry representatives say that the situation  in the field of inbound tourism is not lamentable.

The head of the committee for inbound tourism at the Association of Tour Operators of Russia (ATOR), Alexander Kurnosov, said in an interview with the Izvestia newspaper that Rosstat’s “inbound tourist trips” term referred not only to excursion trips, but also to any entry of a foreign national to the territory of the Russian Federation.

According to Alexander Kurnosov, it is easy to understand why citizens of former Soviet republics have lost interest in visiting Russia. The Russian ruble has declined in value and and guest-workers’ wages have reduced greatly in foreign currency terms.

Indeed, Russia expects the number of tourists from China, as well as from Iran, Kuwait and  Vietnam to grow in the near future.

“We pin hopes on tourists from Asia. As for China, we expect the tourist traffic to grow by 51%,” deputy head of the Federal Tourism Agency, Sergei Korneyev, told the Izvestia. “Today, we have tourists from the countries that we did not even count on before: Iran, Kuwait and Vietnam,” he added.

As for tourists from Europe, the number of EU visitors in Russia continues to decline, primarily because of the political situation.

However, tourism inside Russia has been developing steadily. According to Sergei Korneyev, the number of visitors to St. Petersburg from Novgorod, Pskov, Karelia and other neighboring regions has grown. For summer holidays, Russian tourists choose Sochi and other resorts of the Krasnodar region. Rostov-on-Don, Yekaterinburg, as well as a number of cities in Siberia and the Far East also remain highly popular tourist destinations.

On July 8, a representative of the Federal Tourism Agency is visiting Paris to present new tourist destinations for foreign visitors prior to the World Cup 2018 in Russia.