Home » Science and technology » Hyperloop In Moscow? Russia May Become First Country To Use Futuristic Transport 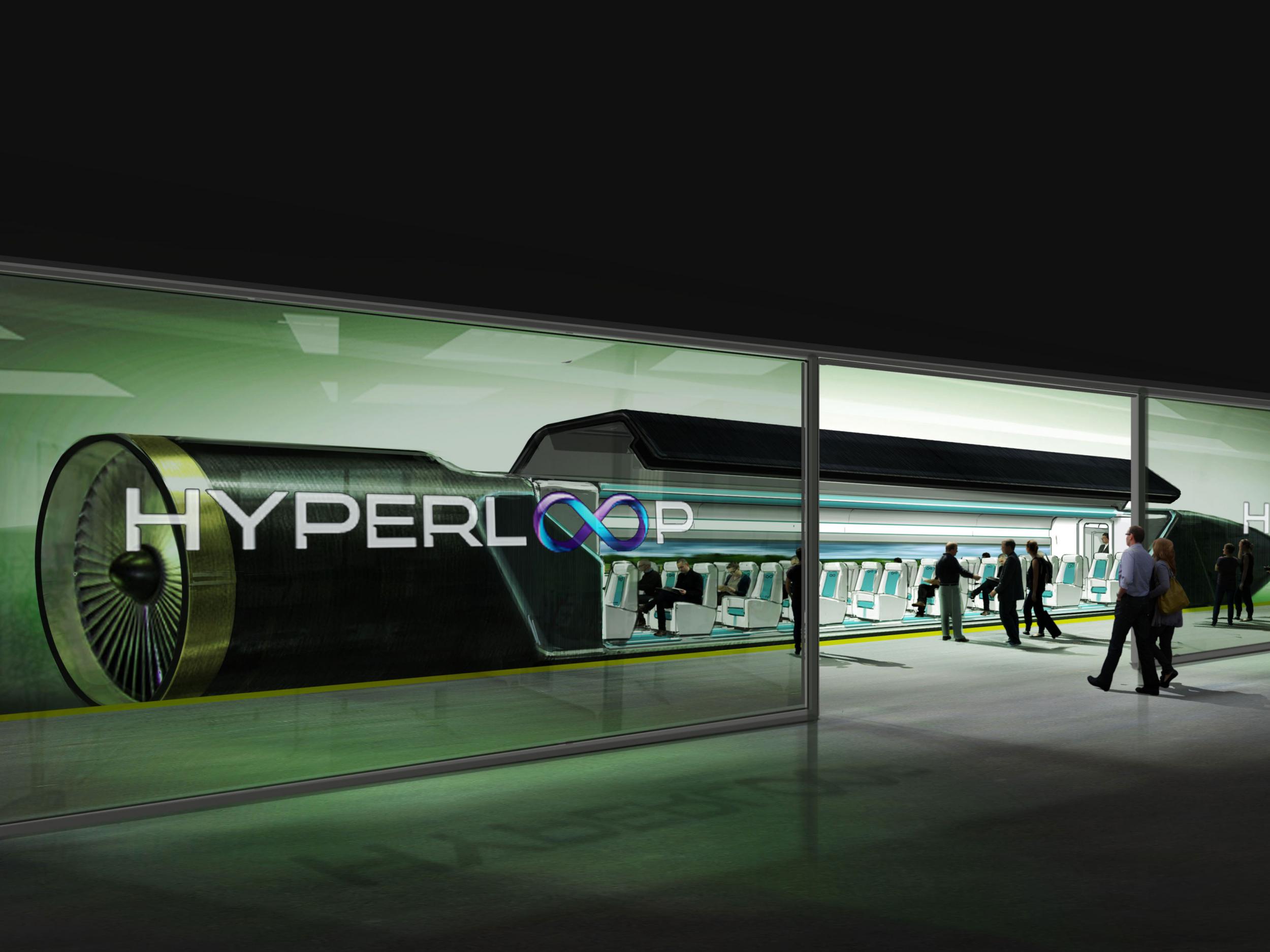 Hyperloop In Moscow? Russia May Become First Country To Use Futuristic Transport

It has been three years since billionaire entrepreneur Elon Musk proposed Hyperloop, a groundbreaking mode of transport that can carry passengers and goods at 750 miles per hour. And while no one has quite perfected the technology yet, Hyperloop One, one of the companies in the forefront of testing it has received a lot of interest — and money — from Russia.

In its last round of funding, Hyperloop One raised more than $80 million, and a lot of that money came from Russian investors, including a Russian sovereign fund, Russian Direct Investment Fund, which invested an undisclosed amount as a part of that round. RDIF’s CEO Kirill Dmitriev said: “Our investment in Hyperloop One’s project will facilitate the arrival of cutting-edge technologies in Russia.”

Another notable Russian investor is businessman Ziyavudin Magomedov — he owns Summa Group that has business interests in ports, telecom and oil — who invested in the startup through his venture fund, Caspian VC Partners.

The agreement between Hyperloop One and Summa Group is “to explore building Hyperloop One systems in Russia’s capital region,” Moscow. The city’s mayor was also a signatory to the agreement, signed in St. Petersburg last month, Hyperloop One said after the signing ceremony.

Russia has been investing in Hyperloop technology, which it hopes to use for transporting both passengers and goods. Here, a Hyperloop tube is displayed during the first test of the propulsion system at the Hyperloop One Test and Safety site in Las Vegas, May 11, 2016.

According to the company, Russian Transport Minister Maksim Sokolov had suggested “a 70-kilometer [43.5 miles] run between China’s mineral and manufacturing heavy Jilin province and Zarubino, a port on Russia’s Far Eastern coast” as the first location for Hyperloop in Russia, and intended to co-finance the project with the Chinese.

While Hyperloop One is also exploring opportunities in Finland, the United Kingdom and the United States, the support from Russia — including from President Vladimir Putin — could make it the first country to see a working Hyperloop transport facility. The company, which unveiled a test facility in Nevada in May, says it will be ready with a pilot project by the end of 2016.