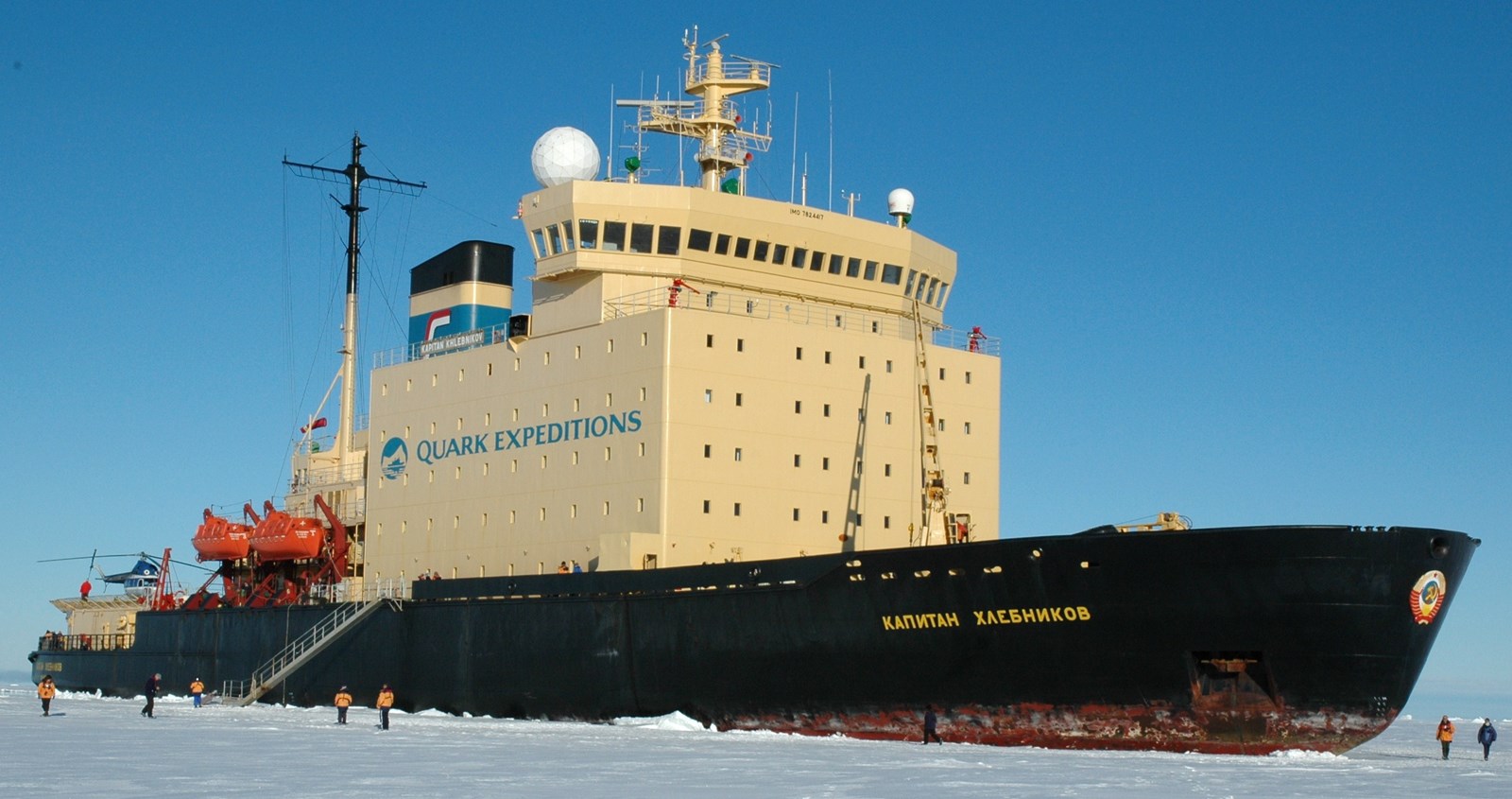 The Kapitan Khlebnikov has left Russia’s Far Eastern city of Vladivostok for Chukotka with tourists aboard and is now sailing through the Northern Sea Route.

During the voyage, about 100 passengers will be able to walk on Arctic ice floe and take a tour by boat between the icebergs.

A tourist helicopter is also prepared to take passengers to reach places.

The Russian icebreaker had been trapped for days in Antarctic ice with 88 crew members and 105 mostly British tourists on board before breaking free and reaching Argentina in 2009.

The Northern Sea Route is a shipping lane running from the Atlantic to the Pacific Ocean along the Russian Arctic coast.