Home » News » Border controls cause row between Austria and Hungary 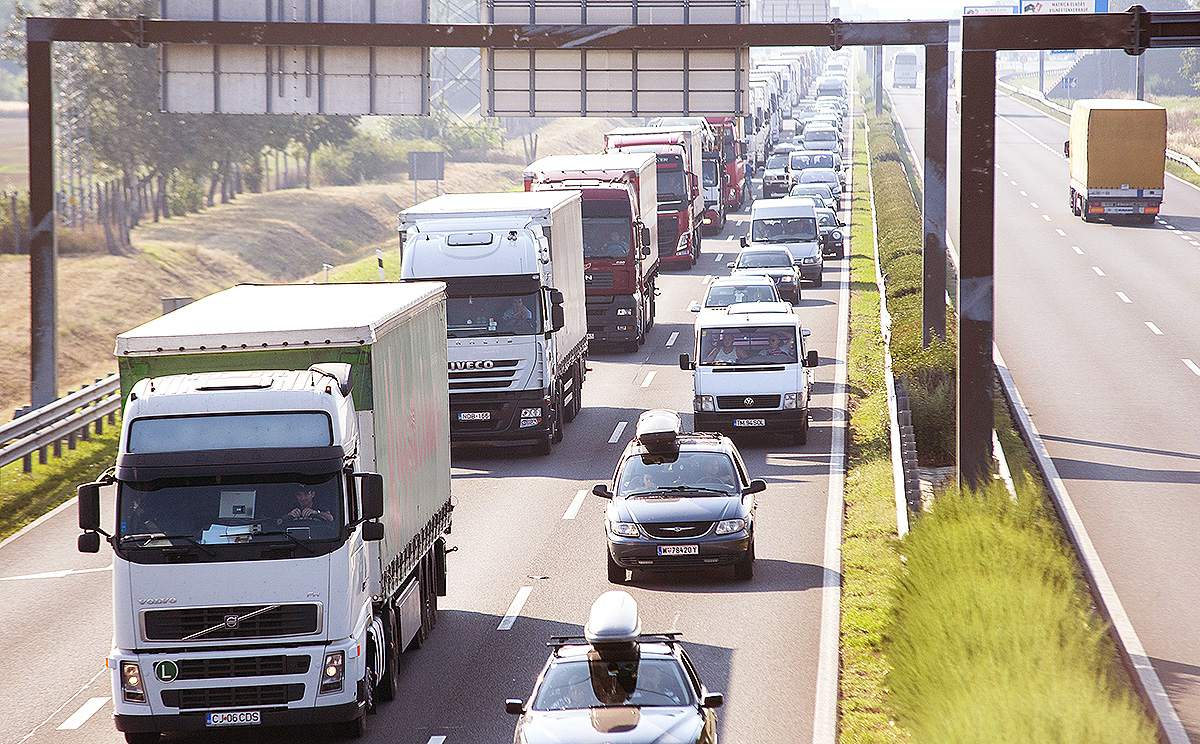 Border controls cause row between Austria and Hungary

Security checks have been given a big boost along the border between Austria and Hungary, causing a row between the two countries.

As reported by The Local, Hungarian authorities have come under fire from Austria’s Interior Minister Wolfgang Sobotka after they began checking people crossing the border from Austria into Hungary. But Hungary’s decision is a response to Austria recently strengthening controls on its side of the border.

Meanwhile, the border checks have resulted in long queues on the Hungarian side of the border. Hungary’s Foreign Minister Peter Szijjarto told a press conference on July 7:  “I think what the Austrians are doing on the Hungarian-Austrian border is unjustified”.

According to the Reuters news agency, hundreds of thousands of migrants crossed from Hungary into Austria last year in an unprecedented influx to Europe of people fleeing war and poverty in the Middle East and elsewhere. Most of them went on to Germany or Sweden.

A spokesman for the interior ministry in Austria said temporary border checks were introduced last year after 71 migrants were found suffocated in a truck near the border with Hungary, abandoned by people smugglers.

The spokesman also said Austria’s border checks were approved by the European Commission, whereas Hungary had no such agreement.

Hungary, on the other hand, has taken an anti-immigration stance during the crisis, closing its southern border to migrants in October. This means the flow through to Austria has slowed to a steady trickle.