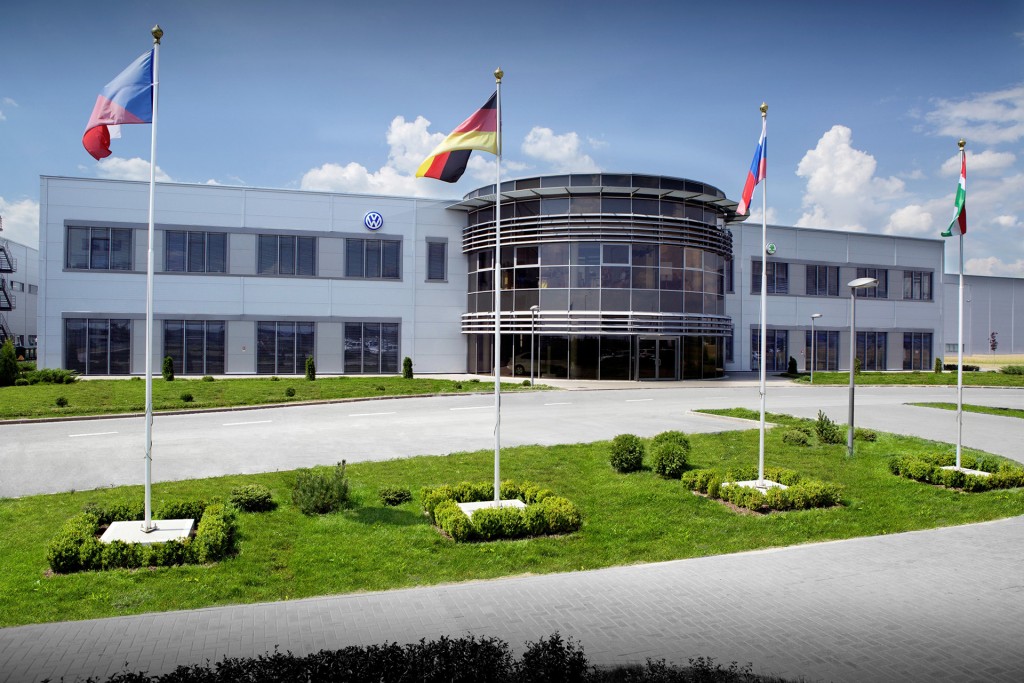 Because the Russian automotive market reflects the country’s economic crisis, Volkswagen was forced to raise funds through its first local bond issued in almost two years.

With car sales in Russia reaching in 2015 the lowest level since 2009, because the country has plunged into its deepest economic crisis in a decade, carmakers have struggled to keep their businesses from sinking. And as the local automotive market is still seen to have great potential in the coming years, all major companies committed to keep their operations on track, waiting for better days. However, this is a costly strategy in the midst of tough market conditions and this is the reason why Volkswagen Bank Russia, a subsidiary of the automaker’s financial services unit, has placed a bond in rubles on the local capital market with a volume of 5 billion (around 78 million dollars). This is VW’s first in Russia since two separate 5 billion-rubles placements in October 2014 and its fourth bond in the country to date. “Despite the tense situation in Russia and related challenges, we are firmly committed to our engagement there,” Frank Fiedler, CFO of Volkswagen Financial Services, said.

Even if VW Group’s sales in Russia dropped last year in line with the overall market, plunging around 37 percent, the German Group has not backed down so far in terms of production rate and it built nearly 100,000 cars at its plant in Kaluga in 2015. However, there were carmakers that seriously revised their operations in Russia, such as General Motors which last year put on hold its plant in St. Petersburg and stopped the sales of mainstream Chevrolet models and all Opel cars in the country.