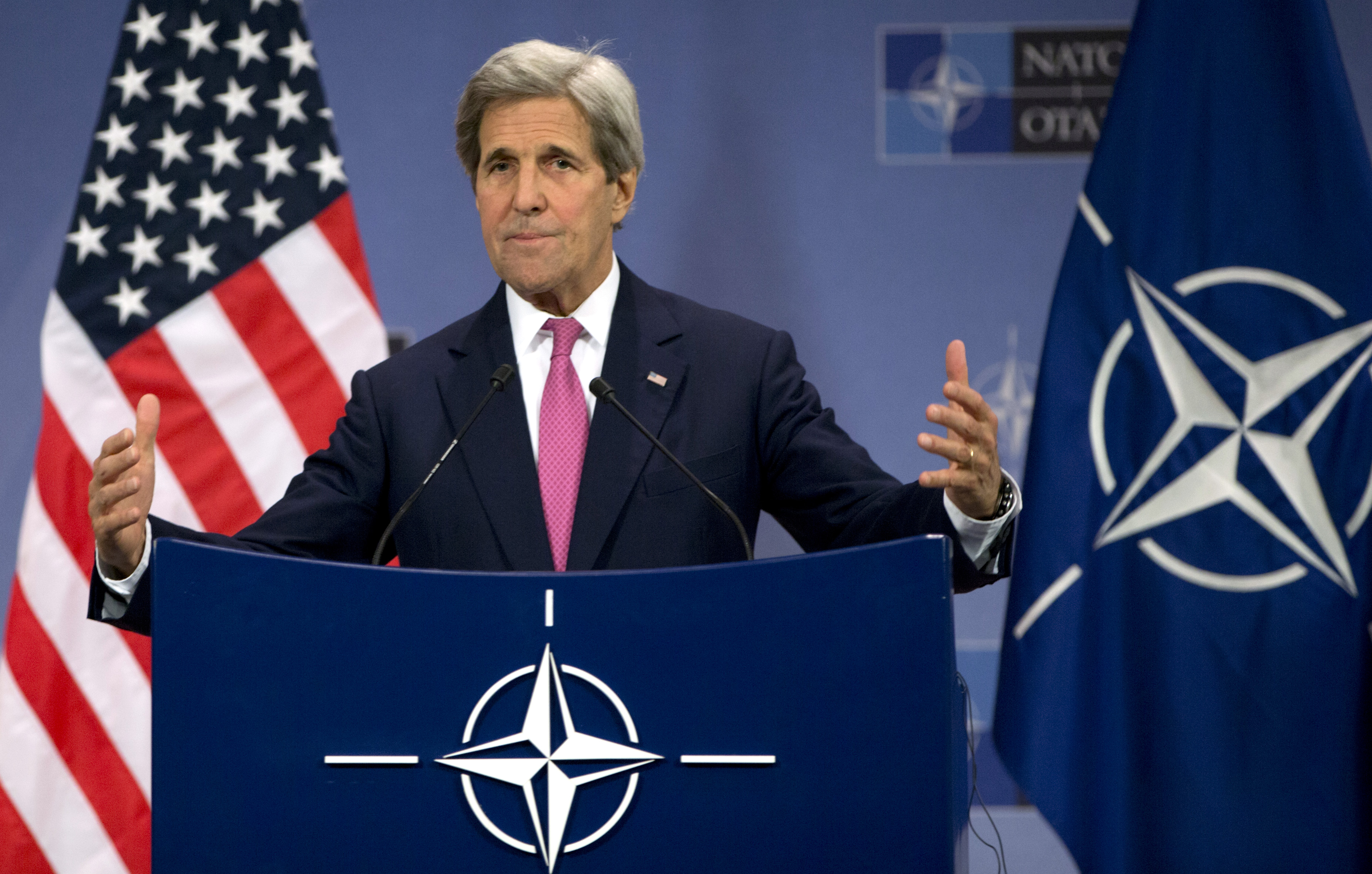 Lack of progress on NATO may turn Georgia towards Russia

Ex-Soviet Georgia could start a gradual drift back into the orbit of its former overlord Russia if it does not see tangible signs soon that it will be invited to join NATO.

Georgian officials will be at a NATO summit in the Polish capital on Friday where they will be seeking assurances that the alliance will make good on the promise it delivered in 2008 that Georgia would eventually become a member.

But the alliance has hesitated to give Tbilisi a timetable for accession because some members are wary of angering Russia. In the meantime, NATO invited the tiny Balkan state of Montenegro to join, leaving some Georgians feeling jilted.

Georgia’s leaders are still committed to joining NATO. Opinion polls show the public backs membership, in part because they see the alliance as protection from Russia, which sent troops into Georgia six years ago and backs two separatist regions which reject Tbilisi’s rule.

However, as frustration builds over the slow progress towards accession, there are more and more voices who say Georgia should cut its losses and seek rapprochement with Moscow instead.

“How did the West help us? Did NATO help us during the war? No. Russia is our neighbour, strong and influential. I’m afraid there may be another war if we irritate Russia further with our talk that we want to become a NATO member,” said Avtandil Maisuradze, a 69-year-old pensioner in Tbilisi.

Georgia is a test case for how Western governments will treat Ukraine, which, like Georgia, wants to join NATO and the European Union but is also jealously regarded by the Kremlin as part of its sphere of influence.

U.S. Secretary of State John Kerry, on a visit to Tbilisi this week before he travels to the NATO summit, urged Georgians to be patient.

NATO continues to say Georgia is on a path to membership. The alliance has opened a training centre in Georgia as a part of a package of measures to boost Georgia’s defence capabilities, and Georgia takes part in joint exercises with troops from NATO member states.

But for some Georgians, anything short of a timetable for accession is not enough.

“The frustration is widespread, as the false expectations on fast track NATO integration created by the political elites did not materialise,” said Kornely Kakachia, a director of the Georgian Institute of Politics.

Opinion polls conducted by the National Democratic Institute show steady growth in support for Georgia joining the Russia-led Eurasian Economic Union — up to 20 percent in March 2016 from 11 percent in August 2013.

Political forces that are openly pro-Russian have a good chance of winning seats the Georgian parliament in an election to take place in October this year – something that was unimaginable few years ago.

In local elections in 2014, several pro-Russian parties, including the Alliance of Patriots and the Democratic Movement, between them received around 20 percent of the nationwide proportional vote.

Nino Burjanadze, the leader of Democratic Movement, which is campaigning on giving Georgia neutral “non-bloc status”, said disillusionment with NATO membership was helping boost her support.

Burjanadze used to be a senior ally of former president Mikheil Saakashvili, who set Georgia on its pro-Western path. But she since changed tack. She visited Moscow for talks with Russian officials three times over the past year.

“The Georgian authorities and a significant part of the country’s political elite act pursuant to the interests of NATO and the United States, instead of in Georgia’s interests,” said Burjanadze.