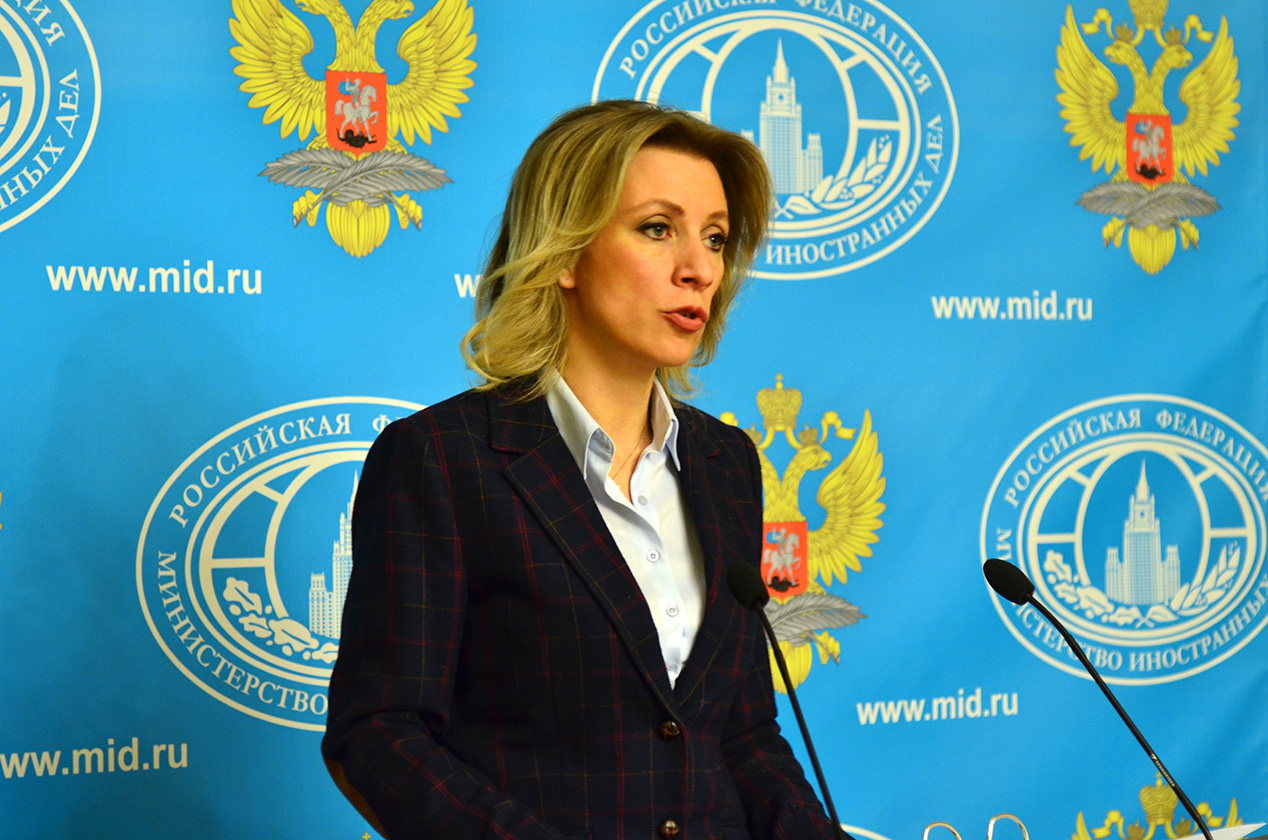 “The report is big, it was prepared for almost seven years. It will require a lot of time to examine it in detail, and we will be able to make a detailed assessment after that,” Zakharova said.

“A quick look, preliminary look at key provisions of the report is enough to in fact confirm what Russia has been talking about for many years. We stated – providing facts even before the start of the Iraqi campaign – that the invasion of Iraq was illegal, and it was not necessary,” she noted.

“The necessity of a military operation was explained by an outright forgery, no facts or true information were provided to justify this operation, this invasion of a sovereign country,” she added.

The question remains open – “who and to what extent will bear responsibility for the death of at least 150,000 Iraqi citizens, as stated in the report,” Zakharova said.

“And we do not even take into account millions of refugees, hundreds of thousands of those injured, multiple violations, and, to say honestly, atrocities of British servicemen against local population,” she stressed.

The legal basis for Britain’s decision to go to war with Iraq in 2003 was “far from satisfactory,” chairman of the inquiry John Chilcot said on Wednesday presenting the report that took seven years to make. “We have, however, concluded that the circumstances in which it was decided that there was a legal basis for military action were far from satisfactory,” Chilcot noted. “It is now clear that policy on Iraq was made on the basis of flawed intelligence and assessments. They were not challenged, and they should have been,” he stressed.