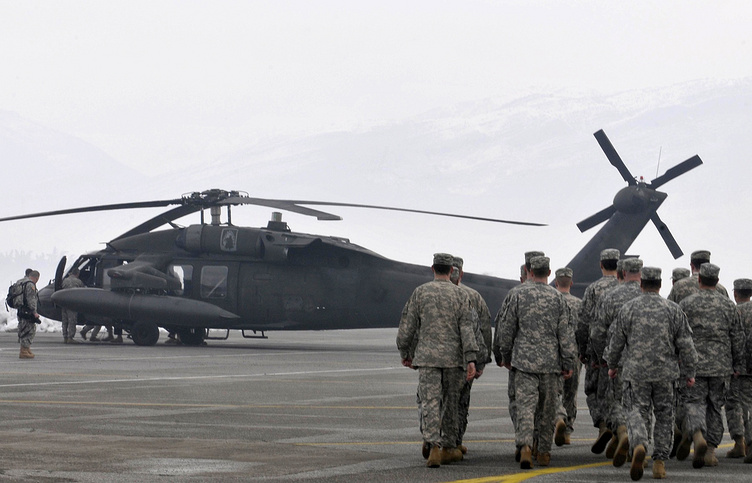 Updates on Russia and NATO

The tension between Russia and NATO will probable ease in the meeting that will be held on the 13th of July.  Russia’s Permanent Representative to NATO Alexander Grushko on Wednesday confirmed to Russian journalists in Brussels that “Consultations regarding the holding of a regular meeting of the Russia-NATO Council ended today. The meeting will take place July 13. The main focus will be on the state of military security in light of decisions being prepared for NATO’s Warsaw summit.”

He said: “We hope for a frank and serious conversation, first of all on issues connected with NATO’s increased activity along Russian borders and its influence on the security and stability in Europe on the whole and its separate regions,” adding “Besides, we will continue the exchange of opinions on the situation in Ukraine and Afghanistan, started at the previous meeting.”

Earlier Wednesday, NATO Secretary-General Jens Stoltenberg said in a statement posted on the alliance’s official website that “The meeting will take place on 13 July at the NATO headquarters in Brussels, shortly after the NATO Summit in Warsaw [July 8-9].”

The statement mentioned that “The NATO-Russia Council has an important role to play as a forum for dialogue and information exchange, to reduce tensions and to increase predictability. Our practical cooperation with Russia remains suspended, but we are keeping channels for political dialogue open.”

The secretary-general said: “Our discussions will focus on the crisis in and around Ukraine and the need to fully implement the Minsk Agreements. We will also look at military activities, with a particular focus on transparency and risk reduction, as well as the security situation in Afghanistan.”

NATO froze all practical cooperation with the Russian Federation in April 2014 – after Crimea’s reunification with Russia. The operation of the NATO-Russia Council was preserved to maintain political dialogue channels open. The current meeting of the Council will become the third after the cooperation freeze. The Council’s first meeting was held June 2, 2014, its second on April 20, 2016.

Contacts between Russia and NATO continued in other formats too. On June 17, 2014, NATO’s Headquarters in Brussels held a Euro-Atlantic Partnership Council (EAPC) meeting at the level of permanent representatives; on May 19, 2015, the Belgian capital hosted a meeting between Russian Foreign Minister Sergey Lavrov and the NATO secretary-general.

So, what updates will be witness in the meeting? and will the Ukranian crisis be tackled in a way that would bring back NATO’s cooperation with Russia?