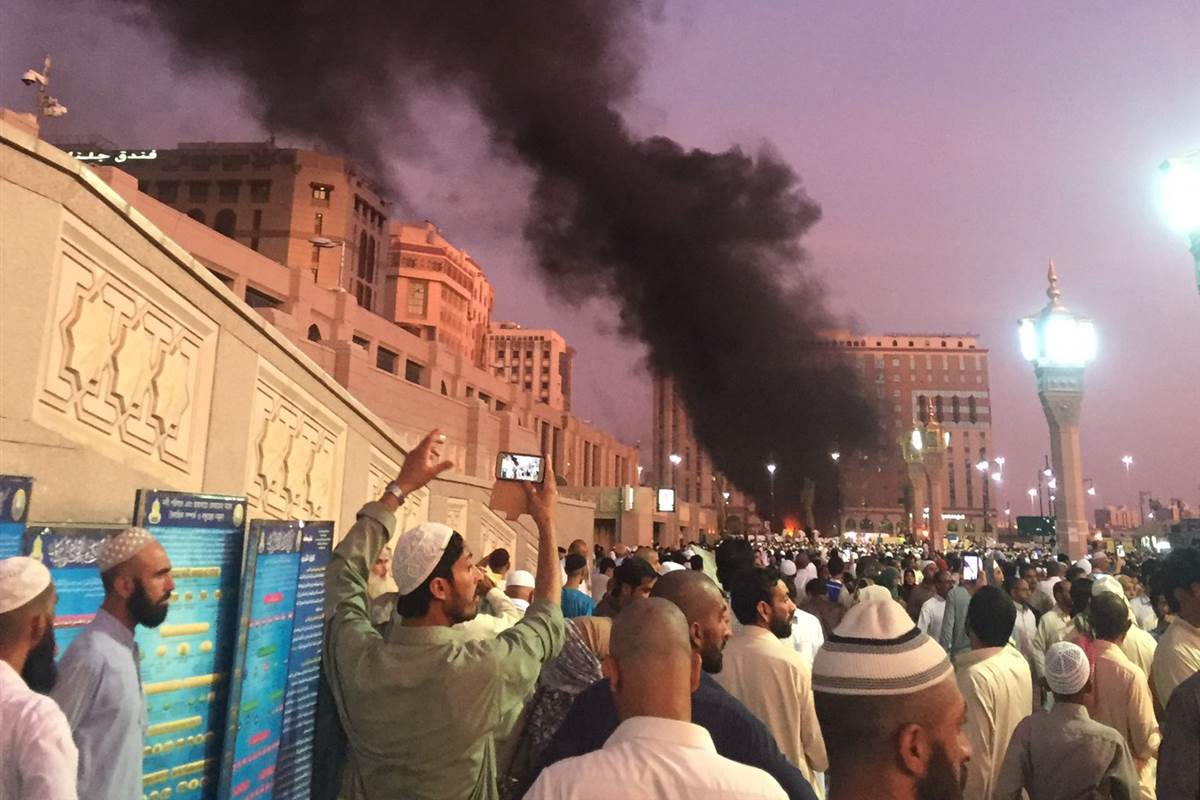 Four suicide bombings rocked the Kingdom of Saudi Arabia on Monday (July 4)… The accusations are currently directed at the Islamic State and its suicide cells for orchestrating all these bombings through which, the “State” wanted to send a clear bloody message to the international alliance, which is engaged in a violent war to eliminate the State in Iraq and Syria. The State’s intended message is simple and to the point: it is still powerful and capable of transferring the war to the very heart of the countries that are fighting it including the Muslim countries specifically and regardless of their numbers and power…

Several analyses can be reached from these terrorist bombings, mainly the ones that took place in Qatif, Jeddah and the Medina.

First: The Saudi security forces, their financial capacities and their intelligence services failed to intercept the Islamic State’s cells and eliminate them because it opted for the security solutions without any intellectual, ideological, political, and social solutions.

Second: The Islamic State still has active cells in Saudi Arabia mainly among the youth and in large, uncontrollable numbers. These cells can act upon receiving instructions and at any specific time.

Third: The threat against the stability and security of the Kingdom does not primarily consist of the Houthis in Yemen, nor the Shi’i Iranian neighbor or the Syrian regime, but rather the internal Saudi scene. The real war that must be fought is not the war of Yemen, Syria, Iraq or Libya but rather a war within the Saudi borders, one that cannot be fought with the Al-Hazm Storm jets and modern American-made tanks. This is rather a dogmatic war to eradicate corruption, implement political and social reforms, secure employment opportunities for the youths and engaging them in productive projects.

Fourth: Modifying all the policies that the Kingdom is currently following and that consist of trying to reform and arrange the others’ homes and carrying out military interventions in their internal affairs and modifying their regimes while the Saudi home is the one that requires fixing and major reforms.
Fifth: Taking care of the nation’s central issues and moving away from suspicions including the secret or public contacts with the enemies mainly Israel…

The Islamic State might regress on the ground and lose some cities in the war that an alliance of more than 100 countries are fighting against it by land and sky. However, the State is still able to expand in terms of violence and terror; it is capable of striking at the depth of its enemies including Saudi Arabia… The war is still long; it is a war of minds and ideologies before being a military one.

The Saudi policies based on the principle of military and political interference in the others’ affairs, modifying the regimes, rocking the stability of some countries, adopting the sectarian dogma and exporting it beyond its borders: all these policies have started to backfire and they must be changed at the soonest possible time not because they have proved to be a failure but rather because these have started to backfire against its own authors while the others succeeded in containing them, coexisting with them, and reducing their threats. We are hereby referring to Yemen, Iraq and Syria.

All of Saudi Arabia’s external wars have failed and have had disastrous outcomes on Saudi Arabia as well as the others. Its internal wars are no better. The time for coming clean, being honest and conducting a major change has come. Proceeding with the current arrogance and stubbornness will only pour more oil on the fire of failure. A quick “rescue” operation must be carried out. This is the responsibility of the wise one who must lead the way and carry out the necessary corrections.