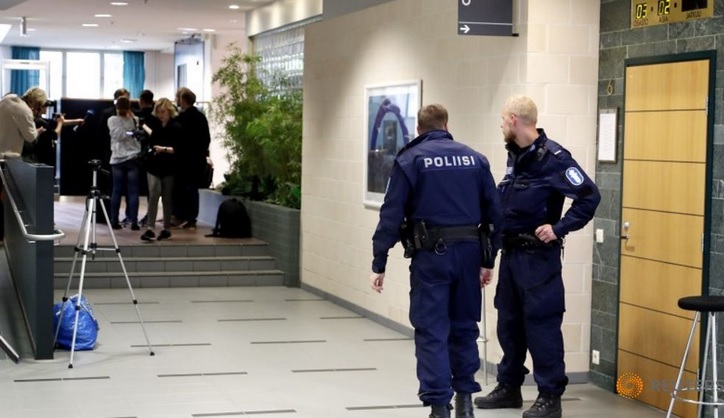 Six volleyball players from the Cuban national team were remanded in custody by a district court in Finland on Tuesday (July 5) over a suspected aggravated rape.

Police detained eight players at the weekend in the city of Tampere where the Cuban men’s team was playing in a World League tournament.

The suspected rape occurred at a hotel where the team was staying and was reported to police on Saturday. Two of the men were released on Monday and police said they were no longer suspects in the case.

The remanded players will remain in custody while the investigation continues, until prosecutors decide on possible charges.

Cuba is among the 12 teams qualified for the Rio Olympics men’s volleyball tournament.