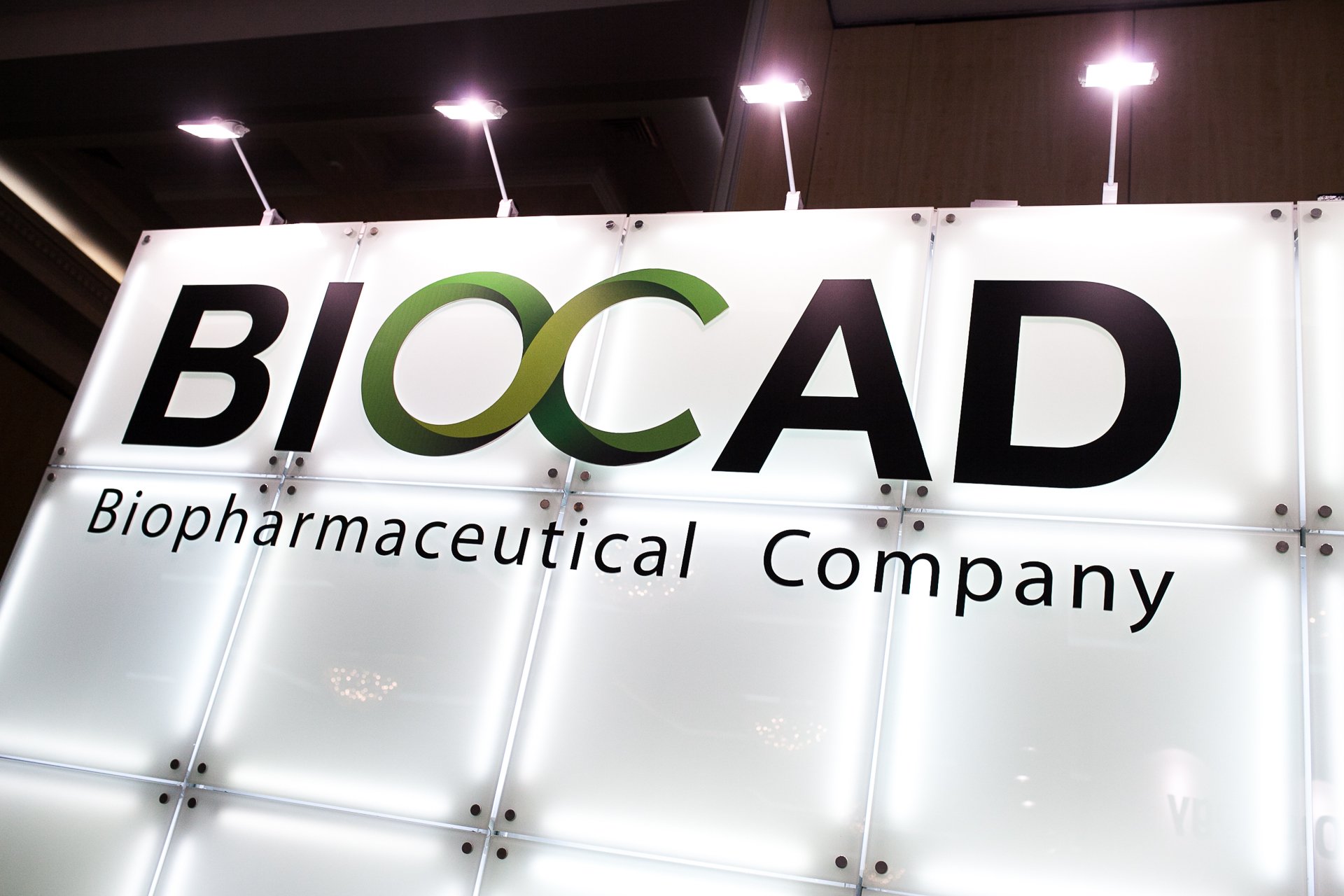 Russian biotechnology company Biocad announced that it seeks to lift ban on the sale of two its anticancer drugs – trastuzumab and bevacizumab – in a Sri Lanka court.

A stay order with regard to the sale and distribution of these two biosimilar drug products was ordered by a local court in a case initiated by Swiss drug-maker F. Hoffmann-La Roche, Ltd. (Roche) against a Sri Lanka Biocad distributor this March. The Court of Appeals of Sri Lanka has finally dismissed the Roche claim.

Roche representatives claim that substantial violations of the drug manufacturing process had been committed by the agency during the approval, and that products by Biocad lacked proper clinical trials, and therefore no market authorization could have been issued for two Biocad’s products in Sri Lanka.

In spite the fact that Biocad was not named as a co-defendant in the case, the Russian company is going to seek compensation from Roche for the damage caused to Biocad and to the health of Sri Lankan patients resulting from non-competitive behaviour on the part of the Swiss drug manufacturer.

Meantime, as reported by RAPSI earlier, in mid-June Biocad lodged a complaint against Roche with the U.S. District Court for the Southern District of New York accusing the Swiss company of anticompetitive conduct.

According to the plaintiff, in Russia Roche has deliberately lowered prices of a number of drugs used to treat cancer, whereas raising the prices of the same drugs in the USA. It concerns Avastin, Heceptin and Rituxan cancer drugs. The complaint says that these drugs bring Roche over $20 billion per year, with almost 50 per cent of such profits coming from the US, which remains the most lucrative market for the defendant.

Biocad accuses Roche in abuse of its monopoly market position and asks the court to rule the defendant’s actions as illegal. The Russian company also demands reparation of damages, which should, according to the complaint, be determined at the trial.