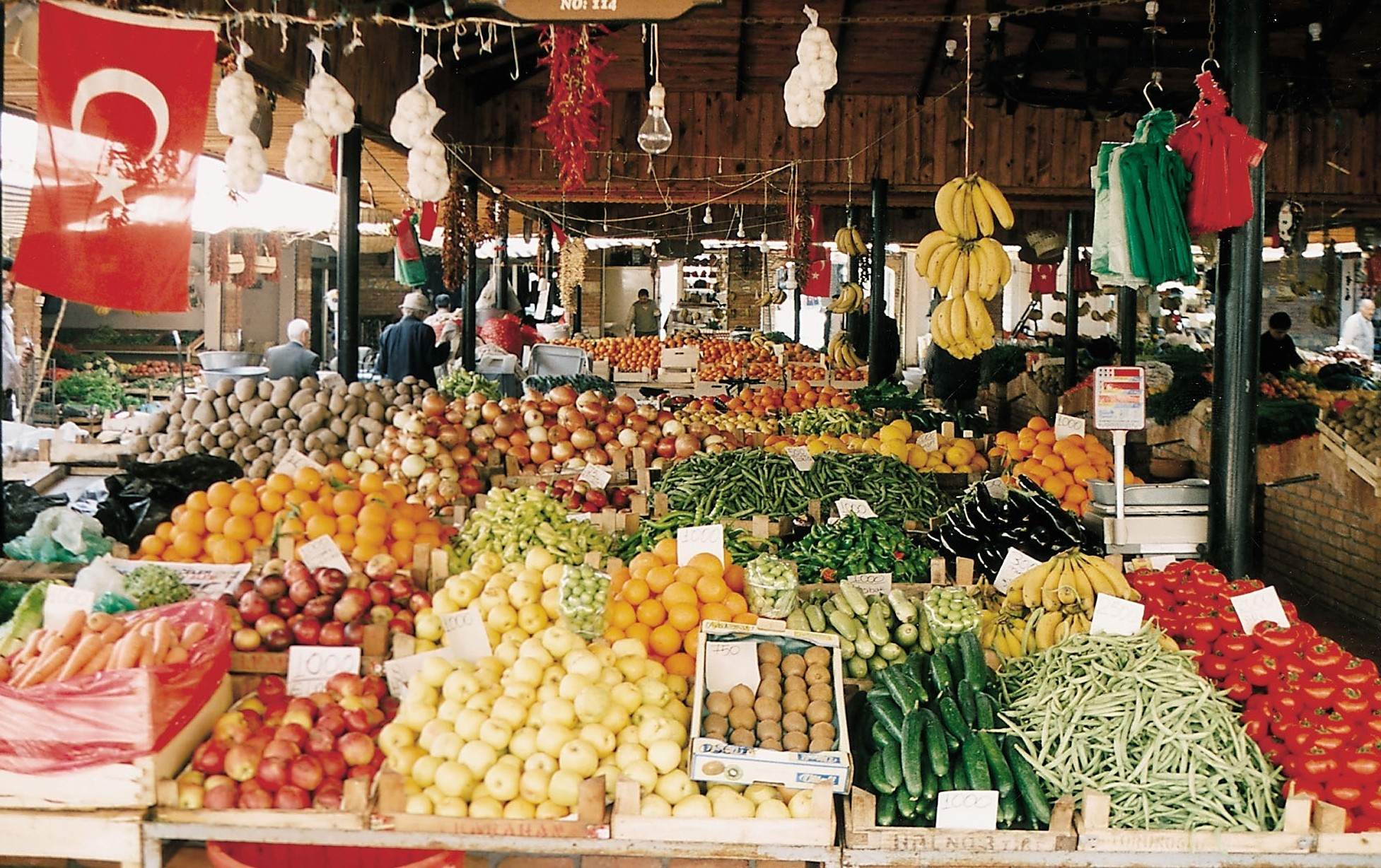 No decisions to resume supplies of Turkish vegetables to Russia have been taken yet and the issue will be discussed with partners from Turkey, Prime Minister Dmitry Medvedev said on Tuesday (July 5).

“No decisions were made. We will discuss specific matters with the Turkish partners but it does not mean we will immediately open everything. There was only one decision taken – in respect of tourist routes,” the official said.

On November 28, 2015, Russian President Vladimir Putin signed a decree imposing special economic measures against Turkey. On January 1, 2016, the bulk of sanctions against Turkey came into effect. Russia imposed a ban on imports of fruits, vegetables, poultry, flowers and white salt from that country. Besides, some business activities and services of Turkish companies, employment of new staff from Turkey were either banned or restricted. At the same time, Russia introduced visa restrictions and banned sales of package holidays to Turkey.