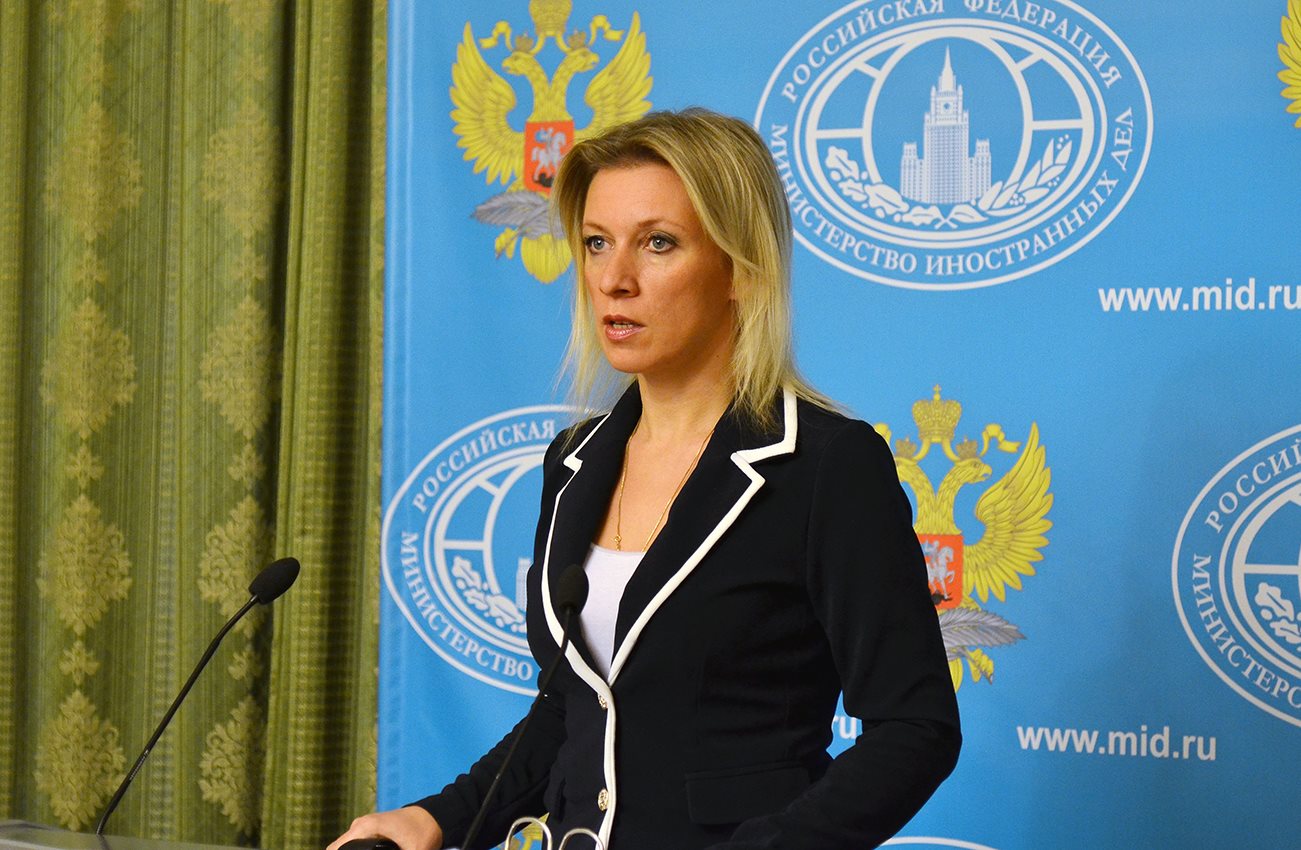 The call of the UK House of Commons Defense Committee to promote the expansion of the EU sanctions against Russia is absolute impudence and meanness, Russian Foreign Ministry spokeswoman Maria Zakharova wrote on her Facebook page on Tuesday (July 5).

“The Defense Committee of the British Parliament has called for promoting the expansion of the EU sanctions against Russia by including in the corresponding list more Russian government officials,” she wrote. “This is said in a report, which focuses on the UK security. The document contains a call on the UK government to promote the renewal of the EU sanctions against Russia and “to consider extending travel bans to a larger portion of the Russian leadership.”

“You are exiting the EU, aren’t you?!” the diplomat wrote. “And you know the negative impact of the sanctions policy on EU, don’t you?! And you still push the Europeans to the precipice. It’s absolute impudence and meanness.”

Russian presidential spokesman Dmitry Peskov says the Kremlin is optimistic about the part of the UK parliament’s report concerning the need for cooperation with Russia. However, Moscow strongly disagrees with some other provisions of this report.

“I suggest viewing this report positively, because, in spite of disagreements, it contains an idea of the need to launch the dialog,” the Kremlin spokesman said.

Peskov noted that “much to our regret, the British side is famous for its passion for curtailing, fully curtailing dialogue in various areas, including the most sensitive and the most important ones.” “Therefore, the desire to communicate is a source of satisfaction, which fully conforms to Moscow’s consistent stance that both international issues and bilateral problems can only be addressed by means of dialogue,” he said.

Peskov added that Moscow disagrees with many other wordings in this report. “We disagree with such wording as Crimea’s annexation, it is unclear to us, we cannot agree with it, just as with remarks on southeastern Ukraine. In our view, it is an incorrect interpretation and an incorrect wording,” he said.

“As for NATO, it is difficult to say what role in deterrence is played by NATO,” Peskov said. He went on to say,” Of course, NATO’s expansionist policy once again underscores this organization’s aggressive nature. NATO’s activities do not add to its member-countries’ security. On the contrary, they provoke tensions, above all, on our common European continent.”