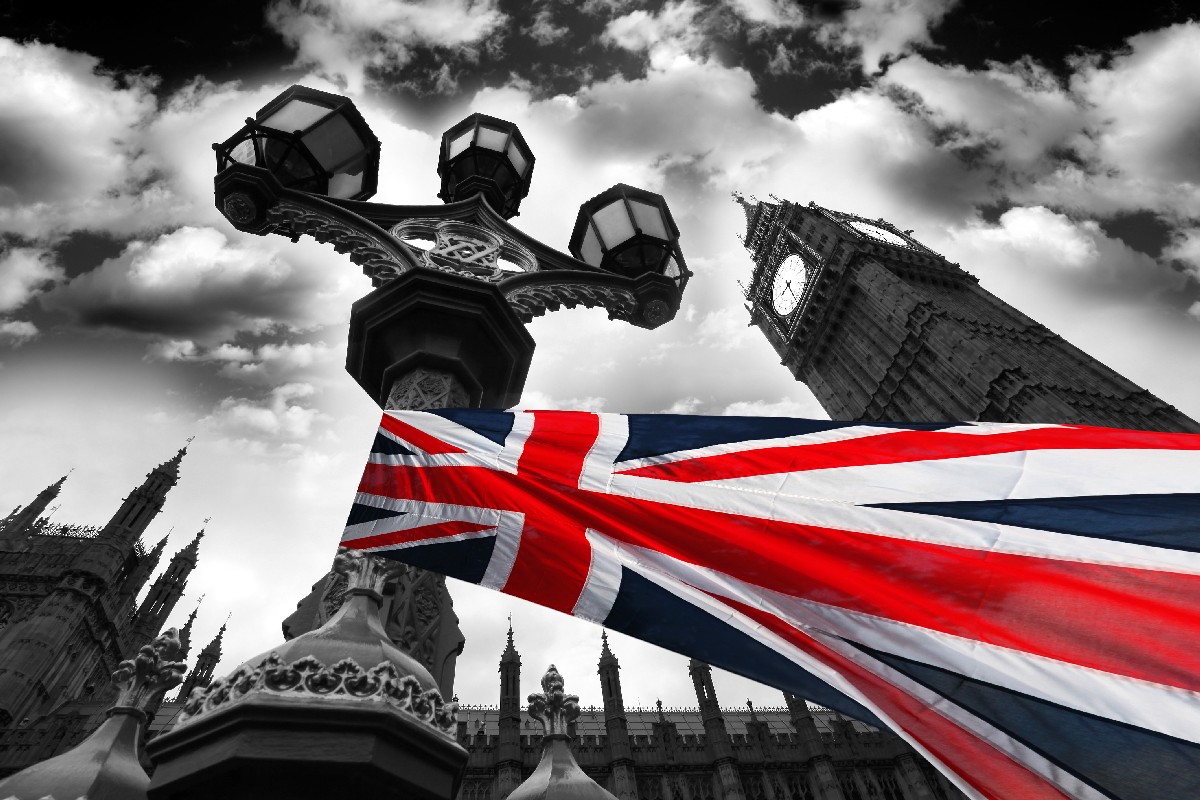 British Secretary of State for Justice and leadership candidate for Britain’s ruling Conservative Party, Michael Gove, gives a thumbs-up at photographers as he arrives for a cabinet meeting at 10 Downing Street, in London on Jul 5, 2016.

Interior minister Theresa May is the clear frontrunner, pitching herself as a sober operator capable of unifying a party fractured by last month’s referendum and leading Britain out of the EU.

The new leader will also have to ease fears over Brexit’s effect on the economy, with the Bank of England on Monday moving to boost bank lending as it warned that risks to financial stability “have begun to crystallise”.

May has said she does not plan to invoke Article 50, the formal procedure for leaving the EU, until the end of the year at the earliest despite pressure from European leaders for a quicker divorce.

May campaigned for Britain to stay in the EU but now says that “Brexit means Brexit” and has ruled out an early election or a second referendum – both seen as possible ways of rowing back from the result.

One of her leading rivals, Andrea Leadsom, who campaigned for Britain to leave, has said she wants exit negotiations to be “as short as possible” in order to avoid “prolonged uncertainty”.

The ruling party’s 330 MPs will vote for one of five candidates, with the least popular being eliminated ahead of similar votes to reduce the shortlist to two. The party’s 150,000 members will then decide the winner, with the result to be declared on Sep 9.

The race took a dramatic turn last week when justice minister Michael Gove announced his candidacy, delivering a stinging attack on pro-Leave ally Boris Johnson moments before he was expected to announce his own bid.

A wounded Johnson pulled out of the contest but the affair appears to have turned some MPs against Gove.

Leadsom received Johnson’s backing on Tuesday. “Andrea Leadsom offers the zap, the drive, and the determination essential for the next leader of this country,” said the former London mayor.

“She is level headed, kind, trustworthy and approachable. She possesses the qualities needed to bring together leavers and remainers in the weeks and months ahead.”

The vote has shaken Britain’s political order, plunging both the Conservatives and opposition Labour party into chaos.

Leading Brexit campaigner, MEP Nigel Farage, resigned as head of the UK Independence Party on Monday, saying his “political ambition has been achieved”. The 52-year-old vowed to watch Britain’s renegotiation process with the EU “like a hawk” as he continues to serve as an MEP.

“The Brexit heroes of yesterday are now the sad heroes of today,” European Commission president Jean-Claude Juncker told the European Parliament. “Those who have contributed to the situation in the UK have resigned, Johnson, Farage and others. They are as it were retro-nationalists, they are not patriots,” he said.

“Patriots don’t resign when things get difficult, they stay.”

European Commission head Jean-Claude Juncker (L) speaks during a debate on the outcome of the EU summit on Jun 28-29 at the European Parliament in Strasbourg.

Britain’s negotiations to leave the EU will form a key plank of each leadership bid, and May told MPs on Monday that the status of EU residents already in Britain was up for debate.

Gove and Leadsom have said EU citizens should be given guarantees they can stay.

Leadsom insisted she would drive a hard bargain with Brussels, if elected. “I know how to strike a deal in a tough negotiation,” she said.

May, who campaigned to stay in the EU, has already secured the support of 115 MPs, while Leadsom has 40 declared supporters.

Results of Tuesday’s ballot are expected at about 1800 GMT. Further rounds of voting will be held on Thursday and the following Tuesday until two candidates remain.

In the Labour Party, leader Jeremy Corbyn is still clinging to his job, despite being defeated in a non-binding no-confidence vote of Labour lawmakers angry at his lacklustre campaigning to stay in the EU.

Deputy leader Tom Watson was to hold emergency talks on Tuesday with influential trade union leaders in an attempt to force Corbyn’s resignation, but the leader posted a message to party members on Monday, and promised he was “carrying on”.

Veteran socialist Corbyn argues that support from grassroot members, who delivered him a landslide victory in last year’s leadership election, gives him a mandate to lead, but the party’s MPs believe power resides with them.

The release of a long-awaited report into Britain’s involvement in the 2003 Iraq invasion on Wednesday is likely to pour oil on the fire, pitching pacifist Corbyn against MPs who supported then party leader and prime minister Tony Blair’s decision to join the US-led war.