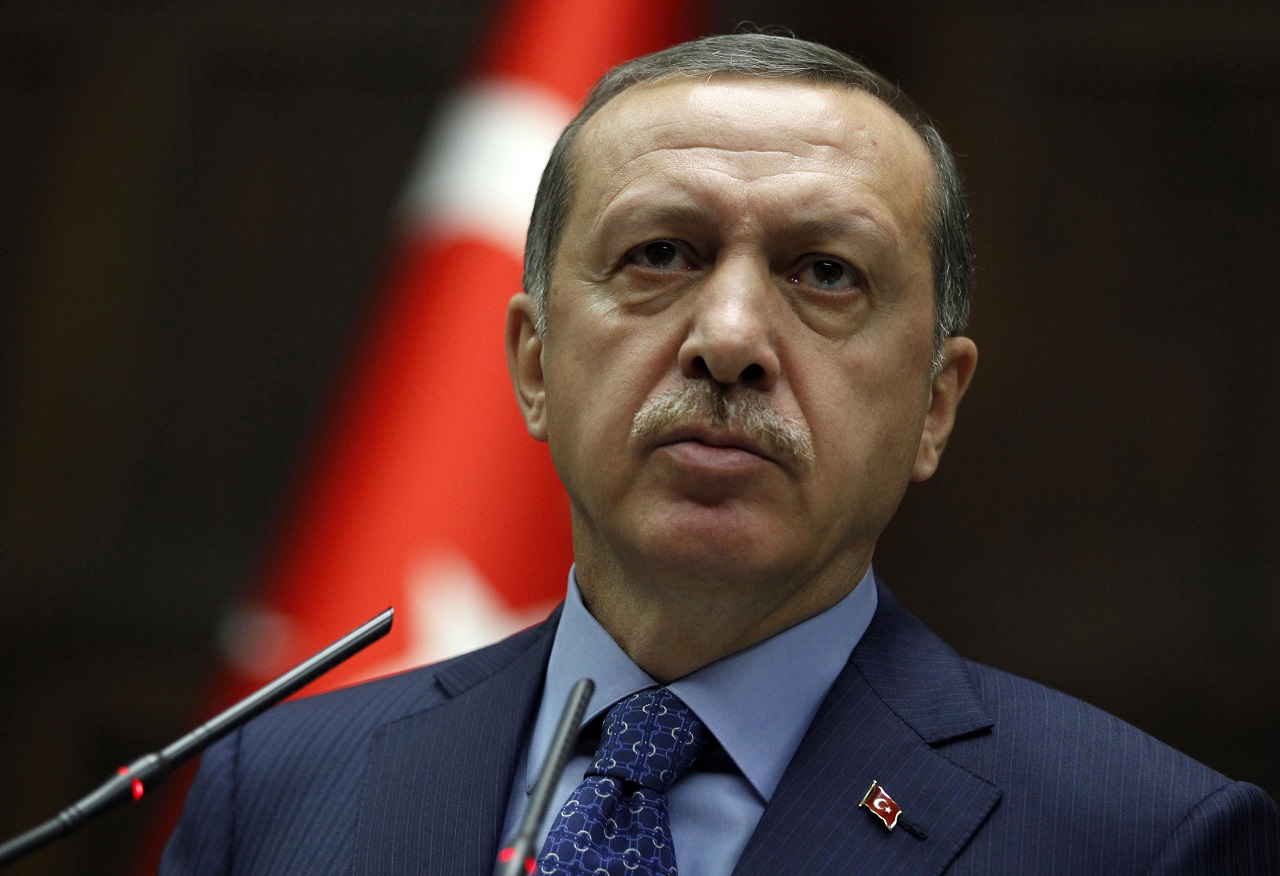 Turkish President Recep Tayyip Erdogan said on Tuesday (July 5) that natives of Russia’s North Caucasus Republic of Dagestan, as well as Kyrgyzstan and Tajikistan are among those possibly linked to the Istanbul airport terrorist attacks.

“With the latest arrests, the number of detained people has reached 30, and these arrests can shed light on many things. You can see that natives of Dagestan, Kyrgyzstan and Tajikistan are among the detainees,” said Erdogan who is in Istanbul on a working visit.

He added that investigators are confident that the attack was organized by the Islamic State (IS) extremist group (outlawed in Russia). “Everything was done using their methods,” he said.

The June 28 terrorist attack at the Istanbul airport carried out by three suicide bombers has left 45 people dead, including 19 foreigners, 240 others were injured.