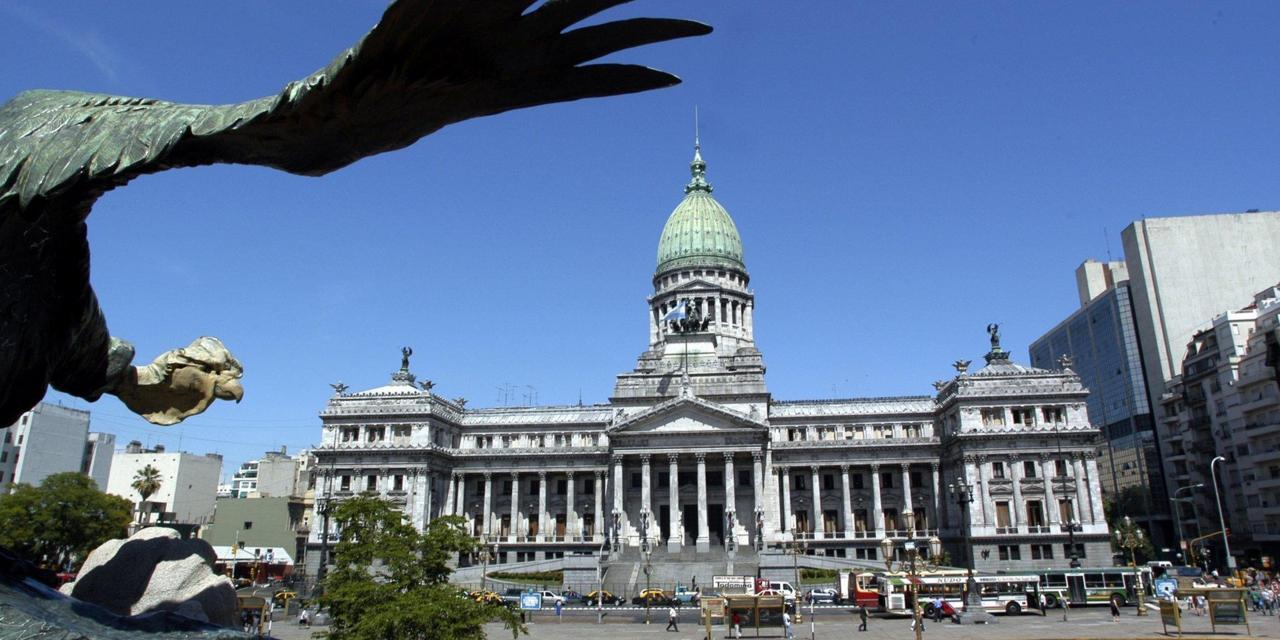 File photo of people walking past posters that read, “The Malvinas (Falklands Islands) are Argentine” in downtown Buenos Aires, on Mar 31, 2016

“Brexit or not, our claim will never change,” Macri told reporters in Brussels after talks with European Union leaders.

Britain’s vote to leave the EU in a referendum on Jun 23 has cast uncertainty on the country’s global position, including whether European states would continue to back Britain’s possession of the Falklands.

Spain said after the vote that it was closer to asserting control over Gibraltar, the rocky outcrop on its southern tip, following the Brexit vote, prompting London to jump to the defence of its overseas territory.

“That is something long-lasting and we hope one day that we can discuss (the issue with Britain). Without that we cannot discuss other cooperation with Britain,” Macri said.

“It is something I have already discussed with Cameron, I hope that with the next English prime minister we can find the space to start this dialogue. It will take years but it is important to start.”

Britain and Argentina fought a short but bloody war over the Falklands in the South Atlantic in 1982 after Argentine troops invaded and then prime minister Margaret Thatcher sent a naval task force.

The conflict claimed the lives of 649 Argentine soldiers, 255 British soldiers and three islanders. In 2013, almost 100 per cent of the Falkland Islands’ residents voted in favour of remaining under British rule.